WATCH: The owner of the private property in Saanich where some of the homeless campers have been living has had a change of heart. As Luisa Alvarez reports, not only is he not worried about property damage,  he’s actually made friends with the campers and plans to keep in touch after they leave.

About a dozen campers are still tenting on Sam Seera’s property in Saanich but his tone when they first arrived to now has completely changed.

He says all it took was sitting down face-to-face with the campers to have a sincere conversation for him to better understand them and their situation.

“I guess I should thank them for kind of opening my eyes and I encourage people to come down and talk to them. I think they will change their minds,” said Seera.

The campers say that’s the message they’ve been trying to drive home this whole time.

“Come to find out our stories come, find out who we are and what we are all about not just have your own idea cause obviously he had his own ideas and he changed,” said Deedee Patenaude

In this case, all it took was an open-minded dialogue for them to find an understanding.

“Just really thankful that he’s had more compassion than the province or the municipalities that we’ve been in. We were actually able to relax and take a break and actually sleep knowing that we weren’t going to wake up to police or by law pushing us out,” said camp leader Chrissy Brett.

While walking around the property to show CHEK News, Seera says the homeless campers been nothing but respectful to the neighbors and his property.

“Some of the yard is cleaner than it was before and if you look around the tents, everybody is really being respectful,” said Seera.

The arrangement, though, is not permanent. Many have left on their own and the rest are expected to be out by Oct. 12. But Seera says they’re people he won’t soon forget.

“I would stay in touch with them so we will see what happens hopefully I made a little bit of difference,” said Seera. 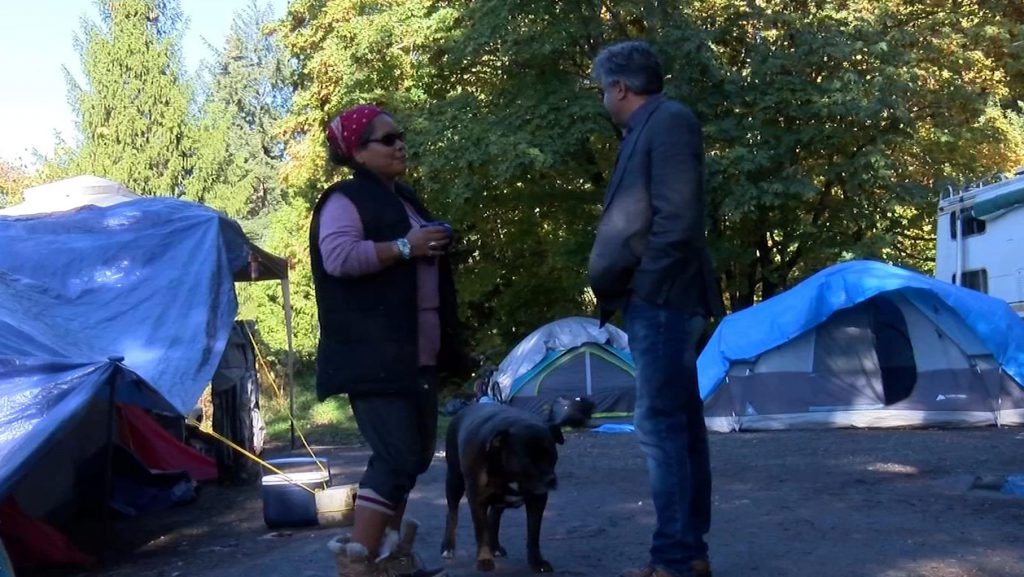 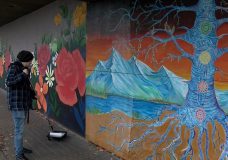 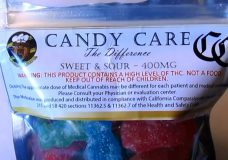