WATCH: Cannabis Countdown: Recreational cannabis will be legal in a week in Canada but marijuana edibles can’t be sold. Tess van Straaten reports.

There are lots of different products at pot shops like Trees Cannabis in Victoria but once recreational marijuana is legalized next week, cannabis edibles won’t be one of them.

“Edibles probably won’t be legalized for at least another year,” explains Alex Robb of Trees Cannabis. “I know that Health Canada is working hard on regulations to bring edibles, concentrates, other forms of cannabis extracts, into the legal system.”

That’s because the federal government is legalizing marijuana in steps and unlike cannabis flowers and oils, which will be legal on October 17, getting the right dosing and approvals in place for edibles is much more complicated.

“It’s a much more complex process,” says Robb. “We’re talking about food now, so food premises rules, the Canada Food inspection agency has to come in, and each of the health authorities in each province has to be trained.”

Marijuana edibles used to be sold at dispensaries on Vancouver Island and the Lower Mainland, but both Island Health and the Coastal Health Authority banned them because they violate B.C. food regulations.

Unlike smoking marijuana, there are also more overdose concerns with edibles.

“It’s in a matter of seconds if you inhale it but if you ingest it, everybody absorbs it differently,” explains Dr. Richard Stanwick, Island Health’s chief medical health officer.

“While I may have a slice of brownie and in 20 minutes I’m feeling pretty good, you may ingest it and feel nothing and what we have actually seen is people have consumed too much when they’ve tried a second one and third one, thinking it’s not working.”

Health officials say they’re seeing an increase in the number of people showing up in the ER due to marijuana overdoses and many are accidental overdoses involving children and even seniors who ate a brownie or some gummies and didn’t know they contained cannabis.

On Friday, Comox Valley RCMP issued a warning after a young girl had to be air-lifted to hospital for eating marijuana-infused gummies she found in the back seat of a car.

Experts and health officials say the high from edibles can also be more powerful and last longer, which is why they’re urging people to be careful.

“Edibles are something you have to learn what your body tolerates,” Dr. Stanwick says. “They’ve been associated with a high rate of poisoning, especially among children.”

But there is a legal option if you’d rather munch your marijuana.

“The oil in the capsules is the same as the oil in the edibles,” Robb says. “There’s nothing stopping you from buying the oil at a legal store and then making your own.” 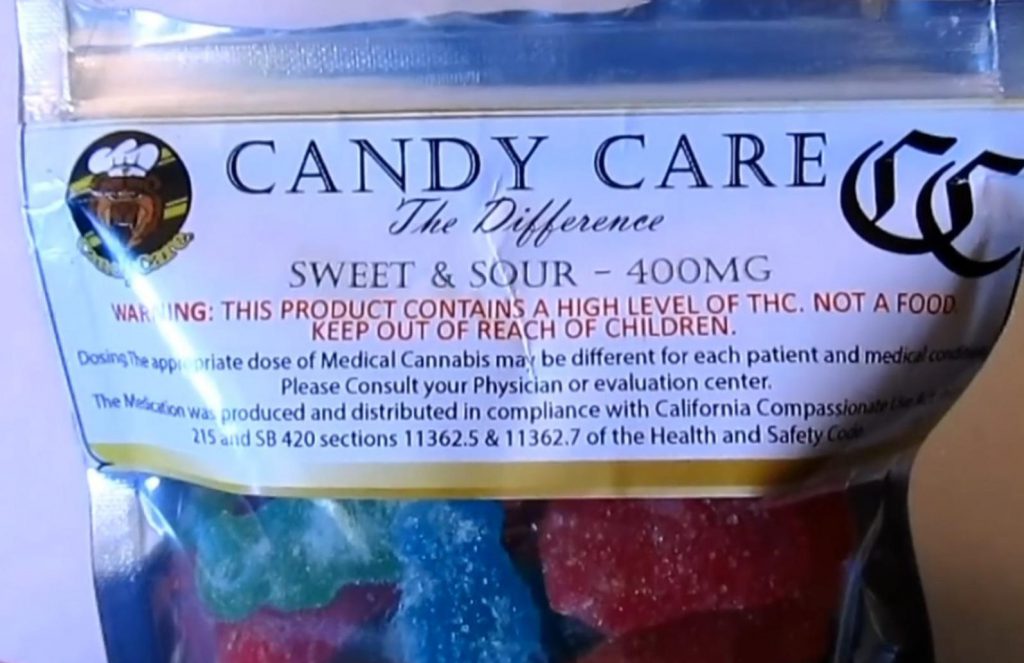 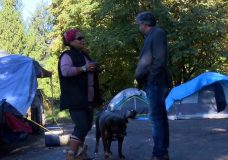 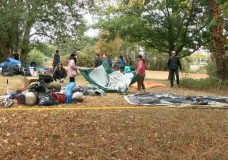