Ottawa’s ultimatum to Quebec on caribou is a warning to other provinces, experts say 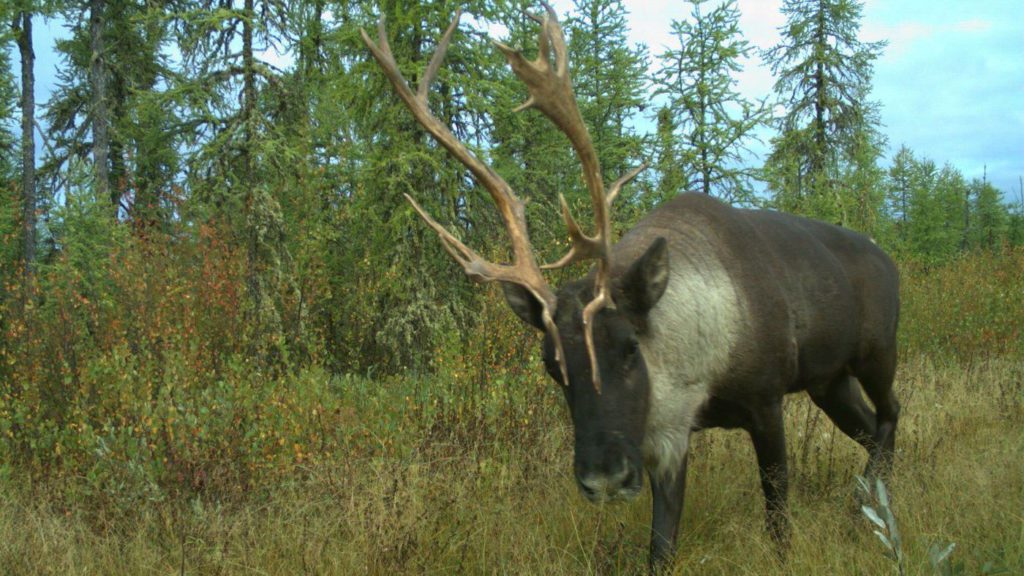 CHEK
A caribou moves through the Algar region of northeastern Alberta in a September 2017 handout photo. THE CANADIAN PRESS/HO-University of British Columbia, Cole Burton

Federal Environment Minister Steven Guilbeault’s ultimatum to the Quebec government on caribou protection is a sign Ottawa is losing patience with provinces that aren’t upholding their responsibility to protect wildlife, experts say.

Rachel Plotkin, a caribou expert with the David Suzuki Foundation, says Guilbeault’s threat to unilaterally create protected habitat in Quebec for declining herds is a “shot across the bow” that shows Ottawa is ready to get tough after years of playing nice.

“As a campaigner who’s been involved in trying to uphold the tools under the Species at Risk Act, I’m very excited to see that a minister looks like they are finally willing to put those tools into play,” she said in a recent interview.

Plotkin says the federal government asked the provinces to produce plans to protect critical caribou habitat in 2012. However, she said, Ottawa has been reluctant to force them to comply, even as the herds have continued to decline because of habitat destruction.

“This shows that the federal government is tired of waiting for provinces to do the right thing (and) their patience is being tapped out,” she said.

In a letter dated April 8, Guilbeault gave the Quebec government until April 20 to provide him with its plan to protect the caribou and their habitat. If the plan is deemed insufficient, Guilbeault said he’ll recommend cabinet issue a decree protecting portions of the animals’ habitat on Quebec territory, regardless of the province’s objections.

Speaking Thursday north of Montreal, Guilbeault said that while Ottawa has recently reached an agreement with Alberta regarding a protection plan and is negotiating with British Columbia and Ontario, “unfortunately, there seems to be little will on the part of the Quebec government to find common ground.”

He stressed that he was still hoping to reach an agreement with Quebec that would avoid the need for a decree.

Jeremy Kerr, a biology professor with the University of Ottawa, said Guilbeault’s move was “a sharp wake-up reminder that provincial ministries of environment actually have to follow through on their responsibilities.”

He said the federal environment minister would not take a decision lightly to force Ottawa’s will on a province — especially the province that most vehemently objects to federal interference.

Anne-Sophie Doré, a lawyer with environmental law group Centre Québécois du droit de l’environnement, said Ottawa has issued emergency orders to stave off immediate threats to a species, including by halting construction projects in southern Quebec to protect the Western chorus frog. But the action being mulled by Guilbeault hasn’t been taken before, Doré said.

Unlike emergency orders, a decree would protect “habitats in their entirety” and could last five years, she said. The Species at Risk Act, she added, sets out penalties for failure to comply with the order, adding that there’s a chance Quebec would try to contest them in court.

Guilbeault said Thursday that the protection order would cover about 35,000 square kilometres in Quebec. The entirety of the land wouldn’t necessarily need to be left untouched, he said, but “additional measures” would need to be put in place to ensure caribou survival.

Kerr said the decree could contain a number of different elements, “ranging from a cessation of land-use activities that impinge on caribou survival in those areas, to a kind of requirement that management of those areas be very different than what it is today.”

He said that countless research has demonstrated that caribou need thick, old-growth forests that provide a food source and cover from predators.

But governments have been reluctant to curtail industrial activities such as logging, which have replaced older trees with younger ones and created trails that allow predators easy access to prey on the caribou. In order to protect the caribou, there’s no doubt industrial work in their territory would need to be significantly reduced, Kerr said.

Quebec Premier François Legault said Tuesday that Guilbeault’s ultimatum is another example of Prime Minister Justin Trudeau’s government meddling in areas of provincial jurisdiction. Quebec, he said, has an independent commission looking into caribou protection that seeks to find a balance with “protecting jobs that are important in certain regions of Quebec.”

But Kerr, Plotkin and Doré all say that successive Quebec governments have shown they’re unwilling to take meaningful action unless their hands are forced.

“The status quo can’t continue if we want to have a future where wildlife survive and recover,” Plotkin said. “Hopefully this federal shot across the bow will instigate those changes.”

This report by The Canadian Press was first published April 17, 2022.

— With files from Stéphane Blais in St-Jerome. 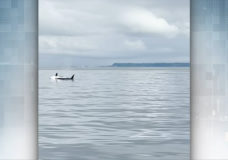 Humpback whale takes on a pod of transient killer whales 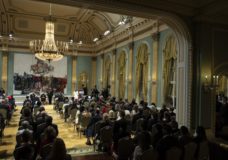