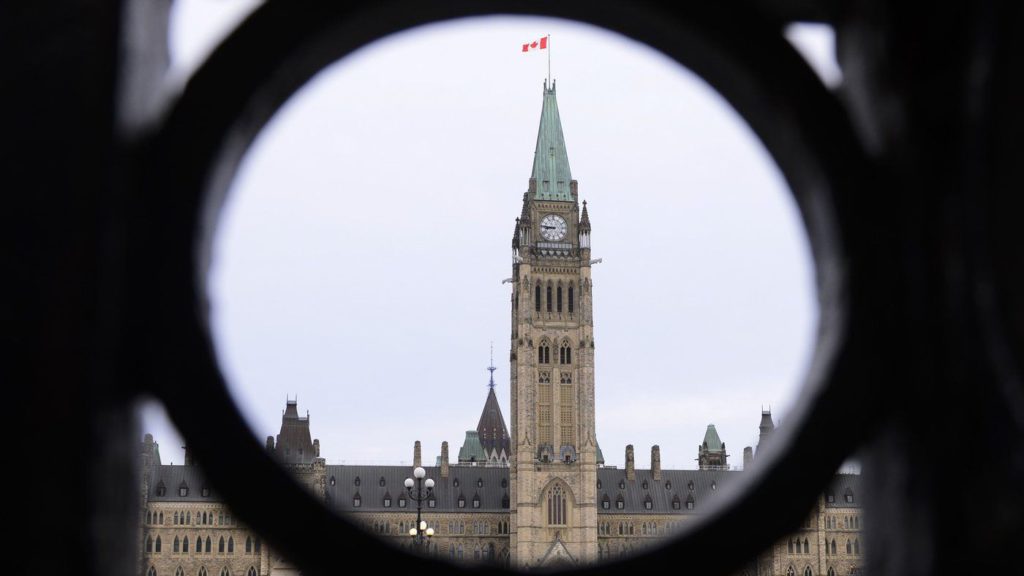 THE CANADIAN PRESS/Sean Kilpatrick
The Parliament Hill Peace Tower is framed in an iron fence on Wellington Street in Ottawa on Thursday, March 12, 2020. The federal government is asking Parliament to set aside $3 billion in anticipation of several out-of-court settlements with Indigenous people.

The federal government is asking Parliament to set aside billions of dollars in anticipation of several out-of-court settlements with Indigenous people, as well as to help provinces and territories pay for disaster relief and recovery efforts.

The requests are detailed in a supplementary spending plan tabled in the House of Commons on Thursday, one of several such spending updates made by the government each year to respond to new challenges and priorities.

All told, the government wants Parliament to approve an additional $20.8 billion in spending, which would represent a five per cent increase over its previous plan and bring total spending for the fiscal year ending in March to around $433 billion.

Much of the requested increase is to pay for promises laid out in April’s federal budget, including $732 million to help developing countries fight COVID-19, $659 million to resettle Afghan refugees, and more than $458 million for Indigenous housing.

Yet it is also seeking $3 billion for Crown-Indigenous Relations and Northern Affairs Canada to “ensure that the department is in a position to quickly implement negotiated settlements, should agreements be reached,” according to the spending plan.

While the document does not identify any specific disputes for the money, the government is currently involved in negotiations with Indigenous communities about a variety of legal challenges.

The government says it has negotiated settlements on more than 460 specific claims over the past four-plus years but that hundreds of others remain unresolved. This includes 250 accepted for negotiations and 160 currently under review.

The new spending plan is also seeking another $2 billion to replenish a fund designed to address grievances around land claims and treaty obligations as well as for residential school survivors, the Sixties Scoop and other claims related to Indigenous children.

The government is asking for $1.5 billion to help British Columbia after a series of recent natural disasters, including floods and landslides in 2020 and 2021.

The spending plan does not appear to include $1 billion recently committed in the government’s fall fiscal update for recovery efforts from the damage caused by post-tropical storm Fiona in Atlantic Canada and eastern Quebec.

Among the other new measures are $400 million to test international travellers entering Canada for COVID-19 and to pay for quarantine facilities, and nearly $700 million for the continued development and purchase of COVID-19 vaccines.

This report by The Canadian Press was first published Nov. 17, 2022. 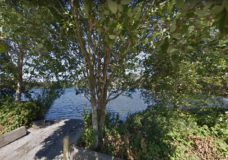 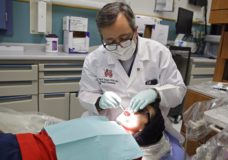