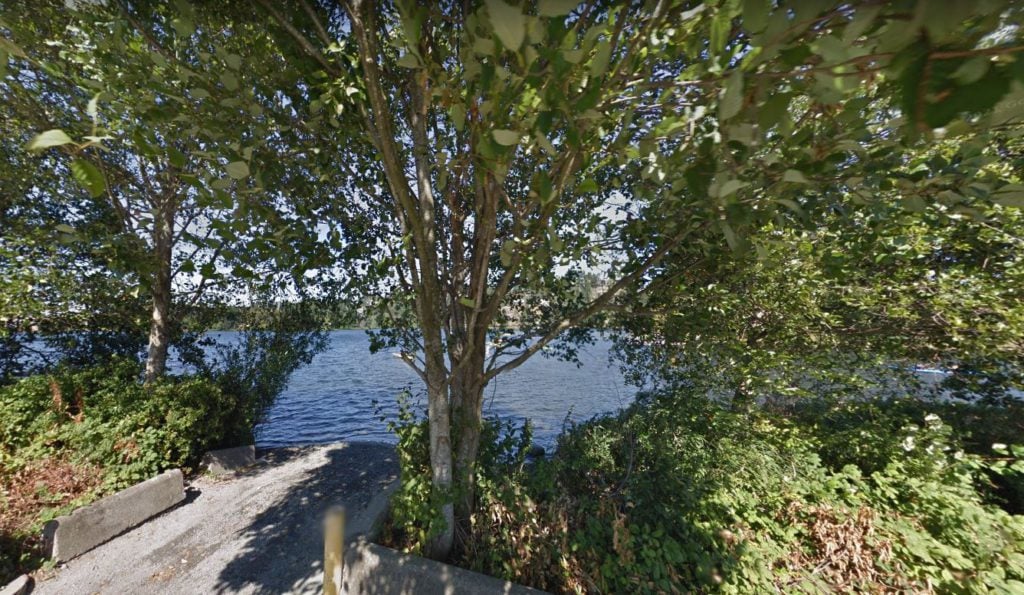 A coroner has been called to investigate a body that was recovered from Long Lake Thursday morning, according to Nanaimo RCMP.

A person out for a morning walk saw the body floating in the water about 40 metres off-shore from the swimming area at the south end of the lake.

They reported it to RCMP at around 10:45 a.m. and first responders rushed to the scene, with Nanaimo Fire and Rescue launching a high-speed rescue vessel.

“We waited for fire and rescue to show up with their boats so we could go out,” said R/Const. Gary O’Brien, spokesman for Nanaimo RCMP. “The body has been removed, it’s on the shore and the coroner has been contacted.”

He says it is too early to determine the cause of death, though O’Brien later said in a news release it is not considered suspicious at this time.

The area was closed off as fire crews recovered the body and brought it to shore.

The investigation is now being led by the BC Coroners Service, while police continue to identify the body and notify any family members. 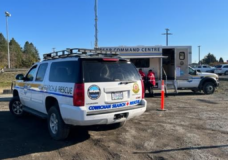 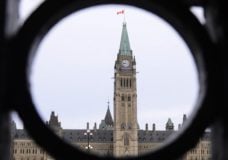