WATCH: Ottawa introduced sweeping new measures today to protect the remaining 74 southern resident killer whales. More than $60 million will go to conservation efforts that include reducing the chinook salmon fishery and creating a sanctuary for the orcas. Mary Griffin has the latest.

Despite grey skies, the whale watching boats are full of tourists, some hoping to see even a glimpse of the southern resident killer whales.

This summer, the world’s attention on the southern residents, particularly J35 who carried her dead baby for 17 days before releasing it.  Then there was the unfolding drama of J50. Teams of scientists went to unprecedented lengths to save the young female.  They darted her with antibiotics and fed her chinook salmon. But in the end, all efforts were unsuccessful.

“Let’s go find some wild whales out there!” Malleson said while untying the Zodiac from the dock.  After spending years on the water, he has an appreciation for the orcas and understands the outpouring of emotion for their well-being.

“A very highly intelligent animal, and pushing around a dead baby for 17 days, you know, obviously there is a lot of grieving going on. So everybody’s hearts went out. that was awful to see,” Malleson said.

Now the federal government is moving ahead with measures to protect the remaining 74 southern resident killer whales. They include creating a sanctuary off the west coast of Vancouver Island and protecting the whale’s food source, chinook salmon stocks. Another measure is expanding vessel slowdowns to reduce underwater noise. But according to some, including Calvin Sandborn who is the legal director of UVic’s Environmental Law Centre, these measures do not go far enough.

“A hundred years from now if we have no orcas left, people will say, why didn’t they do everything they could to protect these animals? If we don’t take drastic measures with a population that is this small, you are probably going to lose them,” Sandborn said.

The plan is to have measures in place by the time the whales return to local waters in late spring. 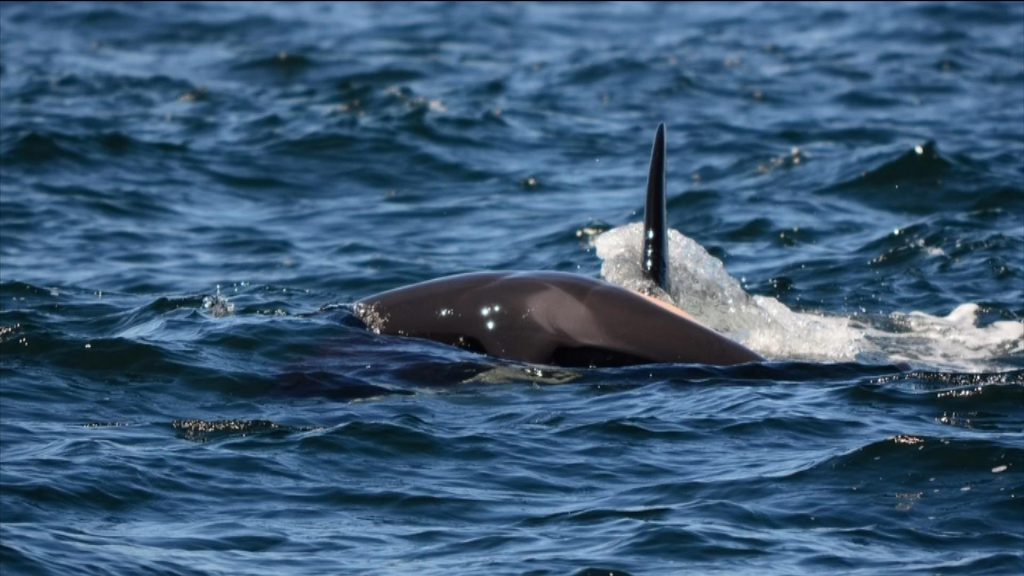 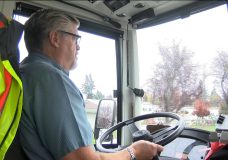 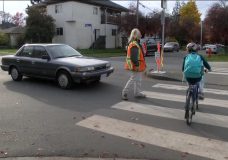