October 31st, 2018updated
WATCH BC Transit drivers in Port Alberni are anxious to have a problem there dealt with. Right now they are struggling to find washroom facilities available to them as they rush to keep their busses on schedule and they are urging action and quick.
With people waiting at every stop on his Port Alberni route, Dennis Frykas makes a point of keeping his schedule timed to the minute so that passengers like Gary Hipwell can count on him to get where they’re going on time. “I couldn’t live without the bus service in this town,” said Hipwell. “I couldn’t live without it.” That makes the matter of “going”  a big issue for Frykas and other drivers. Since there are no washroom facilities at the BC Transit bus exchange that he and 13 other drivers use, they often have to face long lineups at the McDonald’s nearby or worse, hold it until their next break lets them try again. “If it takes you 12 or 14 minutes to secure the bus, go do what you have to do and get back on your way, you’re not going to make the transfers,” said Frykas. “It can be distracting to our driving too, especially if you’ve gotta go,” said BC Transit driver Norbert Bishop. “You’re trying to concentrate on your driving but you’re concentrating on something else,” he said. Bishop said he often finds himself uncomfortable but riding it out and says it is time that BC Transit puts in a toilet at Port Alberni’s transit exchange so drivers can get the job done. “You know as bus drivers you need to have those facilities available,” said Bishop. “Especially when you’re driving all day.” “I mean I think it’s a human rights issue to be honest with you,” said Frykas. BC Transit tells CHEK News it is aware of the issue brought forward by the drivers union, but says there are six washroom facilities, including the McDonald’s identified along Port Alberni routes.
Frykas says they are often inconvenient though and often don’t want drivers using them. “Some are financial,” said Frykas. “They don’t want bus drivers coming in there.” Frykas said he isn’t letting this go until his drivers get the relief that they need. 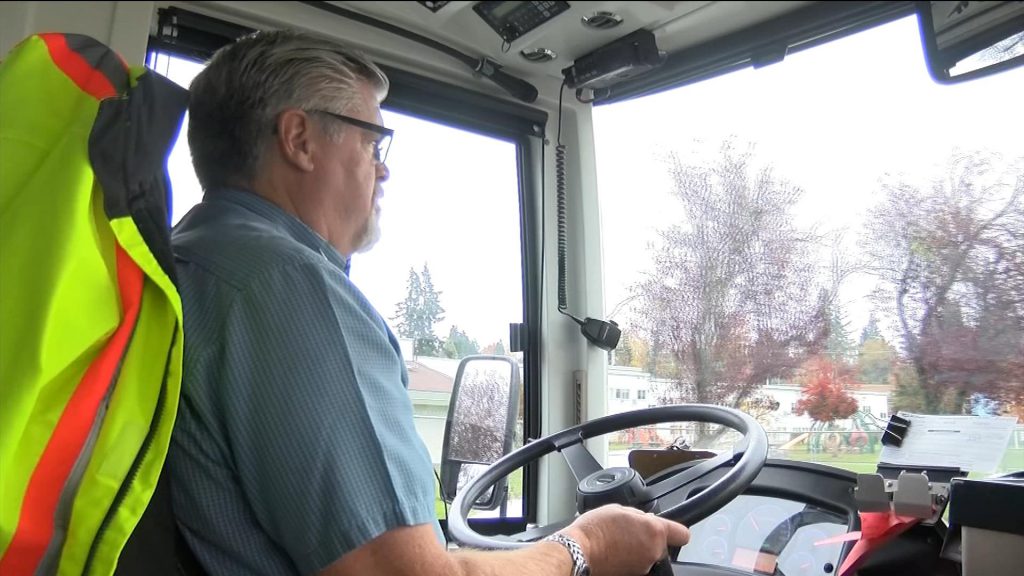 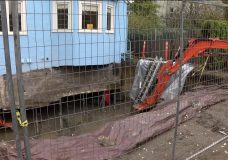 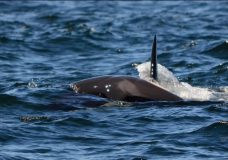