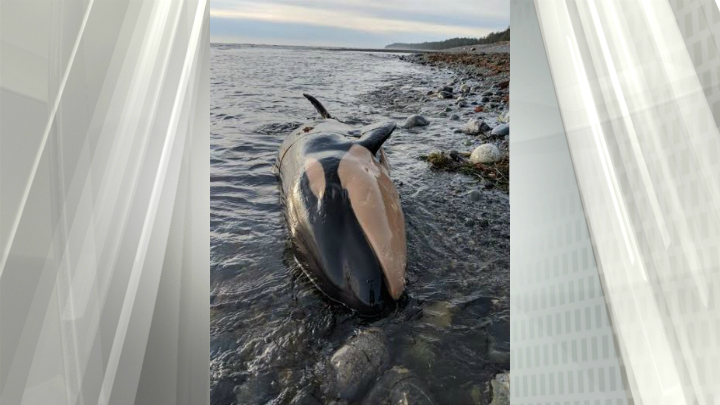 An orca that was found dead on a beach on Nootka Island two weeks ago was a transient killer whale and likely died three to five days after it was born, according to necropsy results released by Fisheries and Oceans Canada.

The body of the Northeast Pacific transient killer whale (Bigg’s killer whale) calf was found by a hiker on the island on Nov. 14.  Before a necropsy was performed by Fisheries and Oceans Canada (DFO), the orca was brought to Gold River where the Mowachaht/Muchalaht First Nation held a ceremony.

A dead orca was brought to Gold River after it was found dead on Nootka Island on Nov. 14, 2018. (Chief Jerry Jack/ Mowachaht/Muchalaht First Nation).

The necropsy found the calf was born alive but likely died three to five days later. The cause of death was either due to separation from its mother from neglect, failure to thrive or the death of the mother. Blood and tissue samples from the calf will be analyzed further to determine the cause of death. Those results will likely be available in two to three weeks.

Another necropsy of the dead female humpback whale that washed up near the BC Ferries terminal in Tsawwassen on Nov. 16 showed the whale died after a “catastrophic ship strike,” which caused propeller injuries. DFO is investigating. 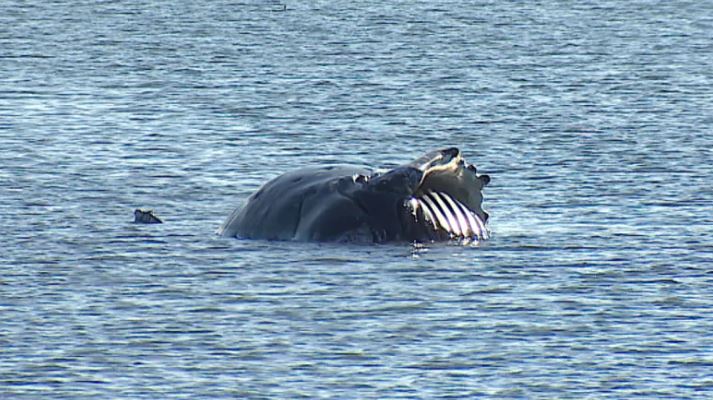 DFO acknowledged the Mowachaht/Muchalaht and Tsawwassen First Nations communities for their ceremonial offerings prior to both necropsies. 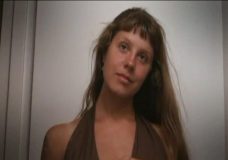 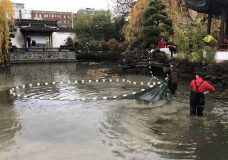 Koi rescued at Chinese garden in Vancouver; otter not seen since Saturday