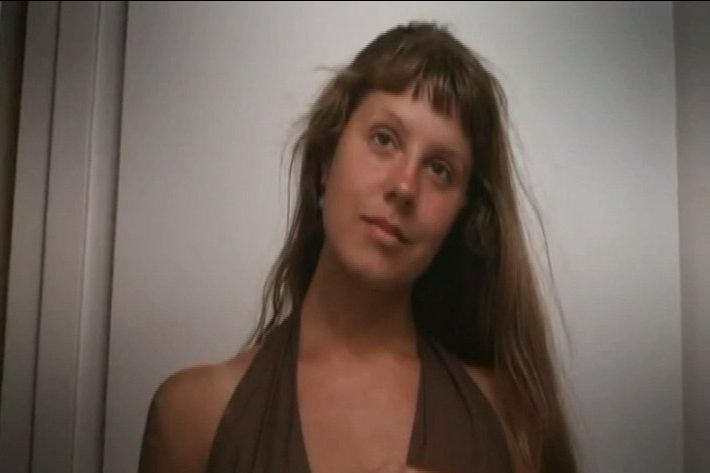 Wednesday marks six years since Emma Fillipoff disappeared from Victoria without a trace and her mother hopes a new lead will point to some answers.

Police said they had been contacted about a woman acting in an unusual manner in front of the Fairmont Empress Hotel and the officer spoke at length with her. They also said they ensured her well-being and she was allowed to continue on her way.

A few hours later, she was reported missing and has not been heard from or seen since. A prepaid credit card she bought on Nov. 28 was used five days later at a Colwood gas station.

According to police, it was determined in the subsequent investigation that Emma may have been suffering from an undiagnosed mental health issue.

“The days leading up to the anniversary have been very difficult,” Emma’s mother, Shelley Fillipoff, said.

“I’ve been thinking about it a lot today and really when you think of it today, it’s just a marker, it’s just another day.”

Shelley said a man named William contacted her this summer and told her he gave Emma a ride to the Admirals and Craigflowers roads intersection on the morning of Nov. 29, 2012 at around 5:15 a.m., nine hours after she was last seen by the two police officers. William’s story was detailed in a recent podcast.

In the interview with videographer Kimberly Bordage, William (whose last name was not given) said he was driving from Esquimalt to Saanich on Admirals Road when he saw a woman, who he thinks was Emma, leap off the street onto a sidewalk. William said she appeared to be screaming so he pulled over. When he stopped, she kept letting out screams.

William saw she was barefoot, soaked from the rain, and had her shoes in her hand. He asked her if she was OK then offered her a ride and she got in the vehicle. She asked to be driven to a friend’s place in Colwood but since he was late for work at a new job, he dropped her off at 5:15 a.m. near the Petro Canada gas station at the Admirals and Craigflower intersection.

According to the podcast, William didn’t come forward earlier as the case had gone cold and he was worried he would be implicated in the disappearance. But his mind changed once he became a father.

A new volunteer search has been planned with search-dog handler Kim Cooper from Dec. 1 to Dec. 3 in Colwood. Shelley created a GoFundMe to raise money for flights and accommodations. The GoFundMe reached its goal of $6,425.

“I am very touched by the outpouring of support,” Shelley said.

Shelley said she will not be taking part in the search as she dreads a body being found. She added that she thinks a search is necessary and is glad it is going forward.

“The file is still open and tips are being received with each viable tip being investigated,” Detective Const. Dawndra Tolsma said in a statement. “We encourage anybody with any information to contact us.”

Anyone who has seen Emma or knows where she may be is asked to call the VicPD non-emergency line at 250-995-7654 or their local police department. Information can also be submitted anonymously through Crime Stoppers at 1-800-222-8477. 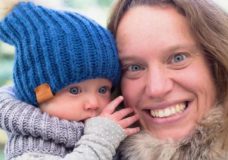 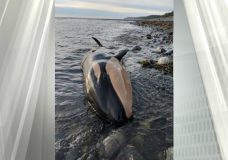