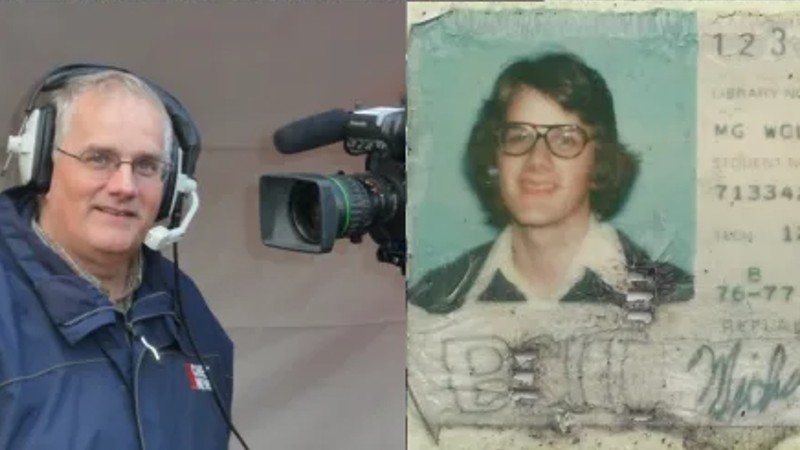 You might not know his name, but if you’ve watched CHEK Television at any time over the last 42 years, you’ve seen his work many times over.

Jan. 2, 1980 was Michael Woloshen’s first day on the job at CHEK as a commercial writer/producer. He came to Vancouver Island from Richmond where he had lived with his family since 1969. Before that they lived in Boucherville, Que., a suburb of Montreal where Michael was born.

His dad, Andy Walsh, was a well-known radio broadcaster both in Montreal and Vancouver.

Michael’s passion for television began back in the early 1960s around the age of seven, when he got the chance to be in the audience for a local Montreal children’s television show called “The Johnny Jellybean Show.” It ran in the afternoon and was a big hit for CFCF-TV at a time when local television was mostly live.

Michael remembers being dazzled by the lights and the cameras in the huge studio. He also got to play a part in another children’s show later on, and, like a lot of kids from the ’60s, he recalls sitting at home with his many siblings surrounding their new black-and-white television. 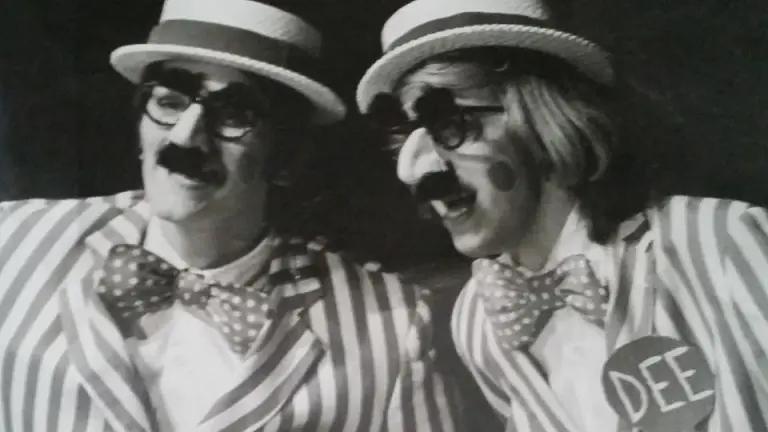 Michael (left) as Tweedle Dum in Through The Looking Glass.

In school, he participated in music and in drama, getting parts in high school plays like Through The Looking Glass and Tom Jones. Even after graduating from high school, he joined a local community theatre for the production of Bye Bye Birdie.

When he had completed high school, he went to BCIT and signed up for their television broadcast communications program. On weekends, he spun a little dough at Shakey’s Pizza.

After graduating from BCIT, he landed a job at Delta Cable. And then Michael’s whole world changed when he saw an ad for a job at CHEK 6 in Victoria. It meant moving to another city all by himself, and starting a new life.

When he first started working in CHEK’s Commercial Production department, the station was located on Epson Drive, right beside the Cedar Hill Golf Course.

Michael began by writing and producing commercials for a number of local businesses. Then he got involved in writing for the children’s television series, Foufouli with Dale Read.

Then there was A La Carte, a cooking show which he also co-hosted, the home fixup show Home Check With Shell Busey, and Reel Guy, where Michael went on camera in his hockey shirt and housecoat, introducing the movie of the week. You had to be there.

There were also the parades. Michael wrote the scripts for and produced the CHEK broadcasts of the Victoria Day Parade and, after a time, Santa’s Light Parade.

Of the countless commercials he has written and produced, the Dodd’s Furniture spots would probably be what many would remember most. Gordy Dodd was always gracious and good humoured, allowing Michael to dress him up as so many memorable and crazy movie and television characters over the years. 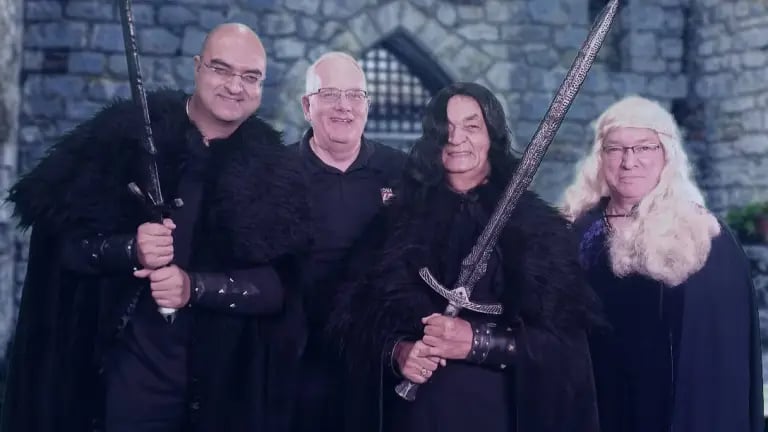 Michael with the “cast” of Dodd’s.

For all of his work, Michael collected his fair share of awards from B.C.A.B, the British Columbia Association of Broadcasters, and CanPro, the Canadian Television Program Festival. Life was good.

During this time, the station had gone through a move to its present location on Kings Road, and a couple of changes in ownership on top of that.

And then one day, it all came to a grinding halt.

Michael, along with the entire commercial production department, was laid off. It was a cost cutting measure as CHEK and a number of other stations across Canada were put on the market yet again. This was in early 2009, when the world experienced the domino effect of the 2008 stock market crash in the U.S.

For Michael and everyone in his department, it was devastating.

And yet, somehow over the next nine months, he found a way to employ himself independently, working wherever he could to make ends meet. Even worse news came when CHEK itself was put on the chopping block and was going to shut down completely.

Then, just like in the movies, there came the happy ending. A group of investors stepped up, and along with CHEK’s employees, they put their money together and bought the station. Michael was the first person that was hired back.

On his first day of work, he had to scrounge around just to find a chair and a desk to use. But it was the beginning of completely rebuilding the commercial production department, literally from scratch.

As we sat around the kitchen table the other morning (it’s okay, we’re married), I asked Michael what he enjoyed most about his work.

“Putting all the pieces together,” he said. From coming up with the concept, to writing and shooting and editing all the bits, and finally seeing the end result, that’s what pleases him most. “I mean, there’s lots of aspects of it that are interesting.”

But when I asked him what he wanted to be remembered for, he said that it’s all about the people he has worked with over the years. As an example, he enjoys helping someone who had never been in front of a camera before, getting them to relax and bring out their best performance.

And it’s also about making clients happy. “You have a connection with clients and the goal is to help them with their business and create that message for them.”

But overall, building the production department back from nothing, employing people as a result, and creating so many local television series’, has given him the greatest satisfaction over the last few years.

I might be slightly biased, but I think he’s done a fabulous job.

On Friday, May 27, Michael moves on to another chapter of his life; retiring after over 40 years of doing what he loves most. You can’t beat that.

So, as Michael has said so many times, “That’s a wrap!” 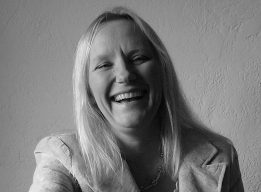 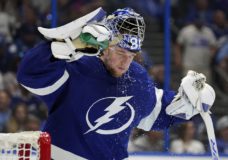 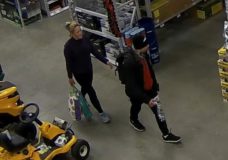