Op-Ed: It takes a village to find a lost dog 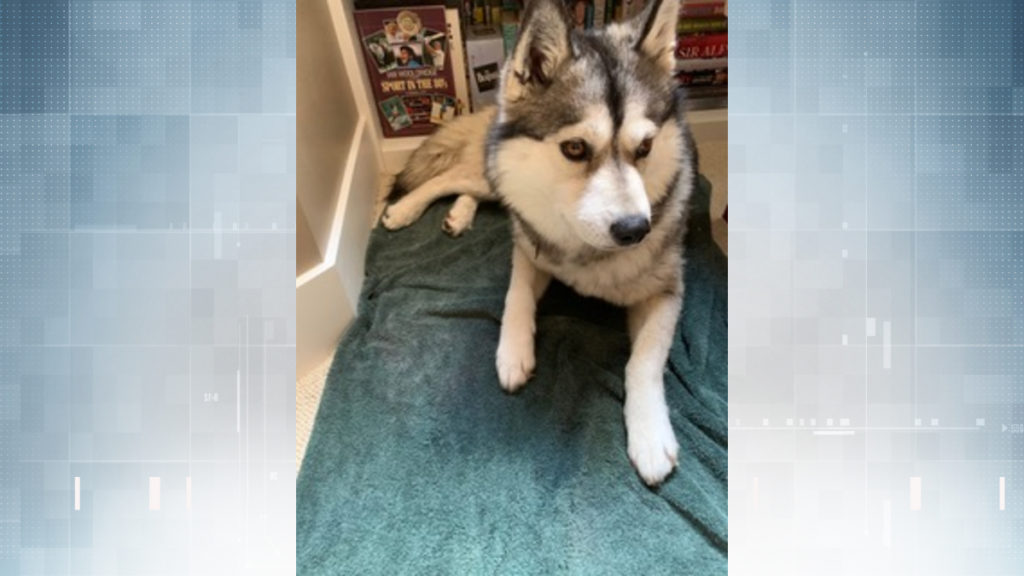 Clive Jackson
Cooper the husky is safe at home after the Caulfield community searched for her.

It takes a village to raise a child. Well, it seems, it also takes a community to find a dog. A dog with no-name to add to the challenge!

It happened in the West Vancouver village of Caulfeild, where literally hundreds of people came together over an eight-hour period one day this week to find our elusive rescue husky.

To make it even more difficult, my wife and I had just acquired the four-year-old husky three days earlier. She didn’t answer to her name – if she even had one – didn’t obey any commands, and is one of the first dogs I’ve come across that isn’t remotely interested in treats to bribe her with.

She isn’t even 40 pounds, but she had the power and strength to pull her leash out of my hands and run like the wind: and for the next several hours she buzzed around the playing field at Rockridge Secondary or went off to hide and rest in nearby woods. At one point I saw her leap up a two-metre high rock wall – leash always trailing behind her.

When she burst into the open, her speed must have been up there with any fast husky – around 40 km/h. But if anyone got close, she did a smart U-turn and took off again. Always the bright red leash trailing behind. She liked the chase, one presumes but liked the freedom even more after several years living in challenging conditions in northern Alberta.

We called the West Vancouver bylaw officers to ask them to keep a lookout. They did better than that – three of them turned up and started scouring the area for her. And they didn’t sit in their vehicles, but traipsed through woods and gardens on one of the hottest days of the year and were so intent on finding her they even stayed an hour or more over their shifts.

To Alex Martinson, John Beith and Alisha Rafi, our heartfelt thanks for your incredible professionalism. They kept our hopes up and tried to keep us calm.

People in the entire neighbourhood – dog owners and non-dog owners alike, joined the hunt or at least promised to keep an eye out. One woman, Rene Bernstein, a dog-lover with great canine connections, gave up her afternoon with a bag of treats in her hand and launched a huge social media campaign that brought instant offers to help.

A group of children playing soccer stopped to help – and took it very seriously, as they even mounted their bikes to search trails in the woods.

We drove throughout the neighbourhood looking to catch her, even though she made very public appearances every half hour or so. One of my biggest fears is this all played out just a few hundred metres from Highway 1 if she headed in that direction.

Then finally, just before darkness set in she reappeared near a large group on the playing field. And she went over to a golden retriever owned by Tina Rezaian, who let the dogs sniff and play, then gently coaxed our husky closer and was able to grab her. The chase had ended after eight hours and our husky, tired, thirsty and ravenous, seemed pleased her endless taste of freedom had concluded.

“I’ve had huskies myself,” said Tina, “and I knew it was important to move slowly and gain their confidence. My dog was a perfect foil and I am so delighted it ended happily.”

Tina is our hero.

At home today, she is still sleeping off her adventures, but none the worse for wear. Which is more than you can say for us: we are emotionally wiped. We thought we’d lost her. Forever.

But the whole episode renewed for me, my faith in the decency of the human spirit. Our gratitude to everyone who dropped everything to help us find a dog they didn’t even know.

And she now has a name – Cooper – after the Mini Cooper S because of both their speeds.

She also has a microchip, and her leash will be double knotted around my wrist until the urge to find freedom lessens and she begins to trust us, her new family.

Clive Jackson is the former assignment editor at Global BC.

We want to hear your voice. Our new Voices section is a forum for your ideas, opinions and writing.

It’s about the things that matter to Vancouver Island and the world beyond. It could be serious or light and bright. A reflection of this amazing community in which we all live.

Send your submissions to voices [at] cheknews.ca.

Please attach a photo of yourself, your phone number and, if you like, a photo to illustrate your submission.

Try to keep the length to about 500 words if possible – but there’s no hard minimum or maximum number of words.

Over the next few months we hope to include as many of your articles as possible.

Be brave. Be creative. This is your forum – and we want to hear from you. 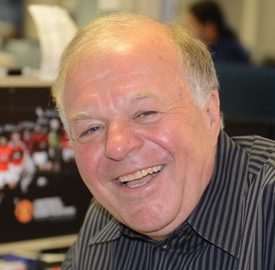 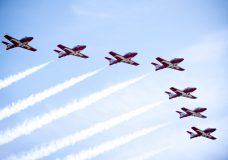 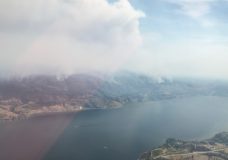 Evacuation alert lifted for Penticton as wildfire threat has 'subsided'