Evacuation alert lifted for Penticton as wildfire threat has ‘subsided’ 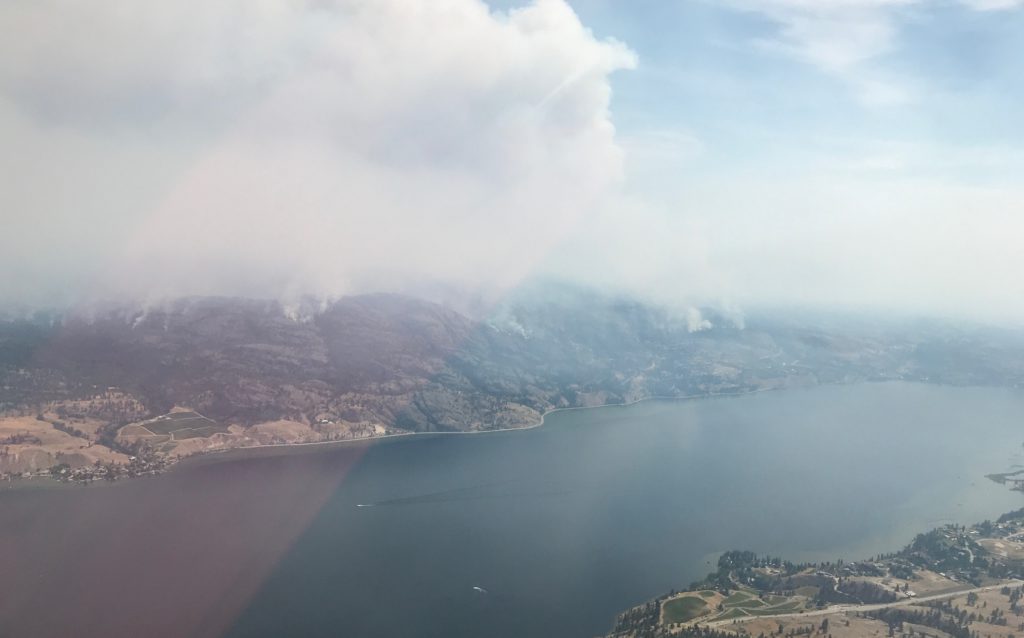 BC WIldfire Service
An evacuation alert has been lifted for nearly 3,700 properties in the path of a wildfire in British Columbia's South Okanagan region

An evacuation alert has been lifted for nearly 3,700 properties in the path of a wildfire in British Columbia’s South Okanagan region, while hundreds of others who were forced out of their homes could be allowed to return soon.

The City of Penticton says the threat of the Christie Mountain wildfire has subsided and the evacuation alert for all 3,669 properties in the southeast portion of the city has been lifted.

The B.C. Wildfire Service says the fire has burned more than 20 square kilometres, but the fire’s activity is now minimal and there have been no major flare-ups.

Meanwhile, the Regional District of Okanagan-Similkameen says re-entry plans are being finalized to provide residents of the Heritage Hills neighbourhood safe access to their homes.

More than 300 properties in the neighbourhood just north of Okanagan Falls remain under an evacuation order, but the regional district says the goal is to return people home as soon as possible.

It says geotechnical work is underway and crews are working to ensure the safety of homes, driveways and retaining walls, as well as critical infrastructure like gas, power and water lines.

Trees and other potential dangers are also being assessed and the regional district says it’s working with BC Parks to ensure the safety and security of Skaha Bluffs Provincial Park.

The fire broke out on Christie Mountain east of Skaha Lake last Tuesday and grew to 10 square kilometres in less than one day.

Strong winds over the weekend threatened to push the fire north towards Penticton, but they failed to fuel the blaze as predicted and crews welcomed cooler weather on Sunday.

The B.C. Wildfire Service says it is working with the regional district and the City of Penticton regarding recommendations to downgrade the existing evacuation orders and alerts as conditions improve.

On Sunday, 192 firefighters worked with structure-protection personnel and multiple fire departments. They continued strengthening control lines on the southwest flank of the fire with support from 15 helicopters, the service said.

Crews continued to work on access points and contingency lines on the north and east flanks with eight pieces of heavy machinery.

“The aviation fleet has been doing an excellent job at holding the fire and buying us time to follow up with crews,” the service said Sunday evening.

Crews continued to reinforce control lines at Skaha Bluffs Provincial Park and were looking for potential areas for small burnout opportunities, it said.

This report by The Canadian Press was first published Aug. 24, 2020. 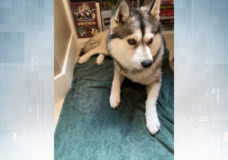 Op-Ed: It takes a village to find a lost dog
B.C. could shine amid Canada's slow economic recovery: Conference Board