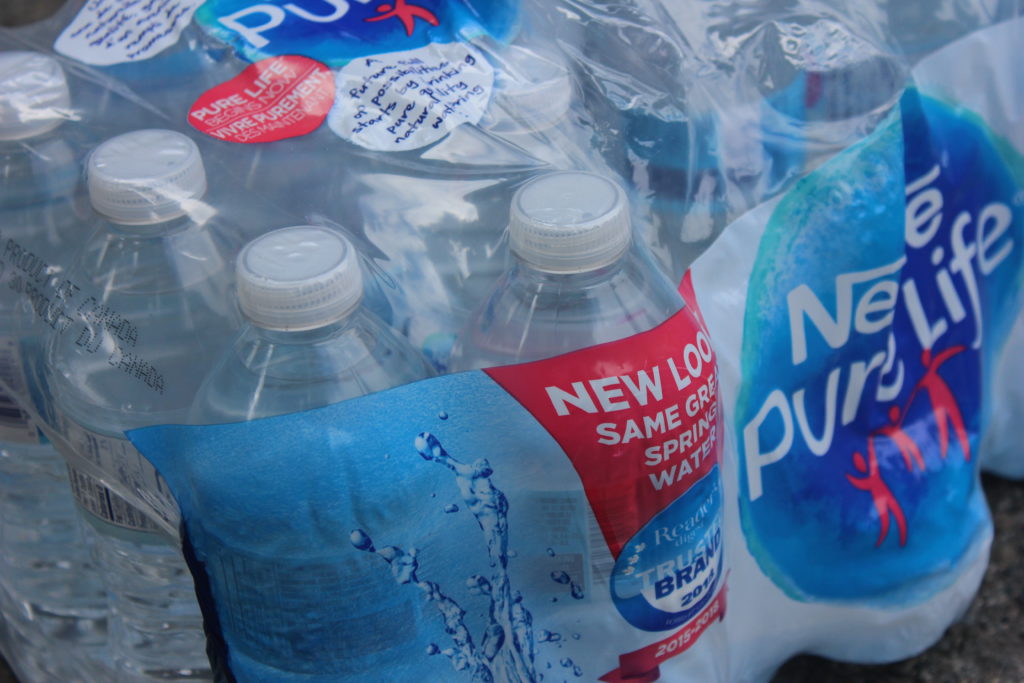 Ontario is proposing to effectively give municipalities veto power over new water bottling permits and set new rules and priorities for taking groundwater.

The planned changes come three years after the former Liberal government enacted a moratorium on new and expanded permits to take water for bottling.

It came after bottled water giant Nestle purchased a well near Guelph that the Township of Centre Wellington wanted for its future drinking water supply.

In addition to extending the moratorium, the Progressive Conservatives commissioned a third-party review on Ontario’s water taking, which found the current approach sustainable and that water takings for bottling have “negligible” impacts on supply but suggested other ways to manage water when supplies are limited.

“We can’t take our water for granted; it is a vital resource for our health and well-being, and to the way of life we all enjoy,” Environment Minister Jeff Yurek said in a statement.

“Ontarians can be confident our water resources are protected by good policy based on solid science and evidence, but we must always be prepared to adapt.”

One of the proposals for changes to the rules is to require companies looking for a new or increased permit to take water for the purpose of bottling it to get support from the municipality.

The government is also suggesting to set priorities for water taking, when water is in short supply and there are competing demands.

Proposed highest priority uses would be drinking water and environmental uses such as maintaining stream flows, then agricultural irrigation. They would be followed by industrial and commercial uses _ such as golf course irrigation and aggregate washing _ then others such as aesthetic and other non-essential uses.

The proposal is getting plaudits from some environmental advocates, who had been pressing the government for years to strengthen the policies.

“My first thought was, after two years of the government pretty much dismantling environmental protections they came out with a proposal here that actually does incorporate a couple key recommendations that I’ve been putting out there,” said Green party Leader Mike Schreiner.

“So I was pleased by that.”

The proposal is aimed at water bottling operations, but Schreiner said he would like to see the government take a broader approach to water protection policies across different areas, particularly as they relate to quarries.

Kelsey Scarfone, the water program manager with Environmental Defence, said it seems like the government listened to the public.

“I think it’s an important moment in the years that we’ve been working on this and community members and Ontarians really across the province have been calling for action,” she said. “It points us in the right direction.”

Scarfone is also encouraged by a proposal to make more water-related data public.

Robert Case, chair of the Wellington Water Watchers, called the proposal a good step, but believes the municipal consent piece may be too narrow.

The proposed regulation would let a municipality refuse to support a permit over concerns about impacts on aquatic ecosystems, water availability or water quality.

“We’re concerned that requiring a municipality to come only with an environmental, water resources-based rationale…to basically prove that water takings are going to undermine the integrity of the aquifer, we think that’s a problem,” he said.

“We think municipalities should have the latitude to mount whatever (opposition) they want to.”

Nestle Waters Canada said the proposal is a step toward greater regulatory certainty and it will review it carefully before submitting comments.

“In particular, the emphasis on science and transparency is welcome _ as is the observation that bottled water is having no impact on the sustainability of the province’s water resources,” the company’s natural resource manager, Andreanne Simard, said in a statement.

The Canadian Bottled Water Association said it would respond to the proposal later, but has generally advocated for regulations being applied to all users of water resources and stressed that bottled water companies use less than one per cent of total permitted water in Ontario.

Comments can be submitted on the province’s environmental registry until Aug. 2.

This report by The Canadian Press was first published June 27, 2020. 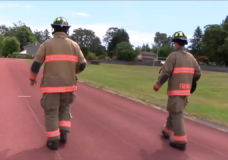 CHEK Upside: Firefighters set to embark on round the clock walk for children's charity 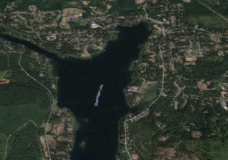