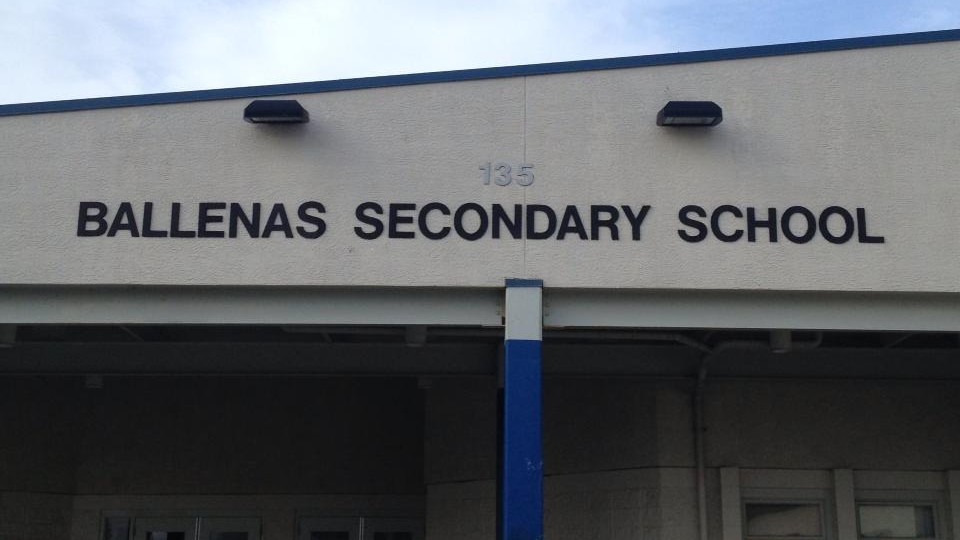 Oceanside RCMP say it is investigating a report of a fight at a high school in Parksville where one student was allegedly struck with brass knuckles.

In an email to CHEK News, Sgt. Shane Worth with Oceanside RCMP says the fight occurred at Ballenas Secondary School just before the lunch break on Oct. 25.

“I can confirm that Oceanside RCMP is investigating a report of a fight involving several male students which occurred yesterday at Ballenas Secondary School in Parksville just prior to the lunch hour,” Worth said in the email. “One person received minor, non-life threatening injuries after reportedly being struck with brass knuckles.”

Worth says it is believed there were four students involved in the fight.

Only the one student was injured in the fight, but the RCMP does not know if he was taken to the hospital for his injuries. 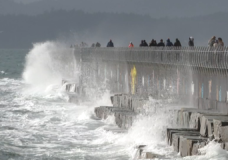