Find Your Freedom Photography
An air ambulance transports a patient to hospital in Victoria after a two-vehicle crash on Highway 1 in Ladysmith. Oct. 7, 2022.

A two-vehicle crash on the Trans-Canada Highway in Ladysmith resulted in two people being injured, including one who had to be airlifted to hospital in critical condition.

The crash occurred around 10:45 a.m. Friday on the highway between Roberts Street and Buller Street.

Southbound traffic was shut down as police, fire and paramedics responded, including a BC Emergency Health Services air ambulance that landed near the scene of the crash.

BCEHS said it dispatched three ground ambulances and an air ambulance. The person flown to hospital was said to be in critical condition at the time, while the patient transported by ground ambulance was in serious condition, according to BC EHS.

Mounties did not comment on what caused the crash, saying it was still under investigation.

Southbound lanes of the highway were reopened by 12:15 p.m., according to Drive BC, though delays due to congestion were expected.

✅CLEAR – #BCHwy1 The vehicle incident in #Ladysmith that had the highway closed to all southbound traffic between Roberts St and Buller St is now clear. Expect delays to remain due to congestion. 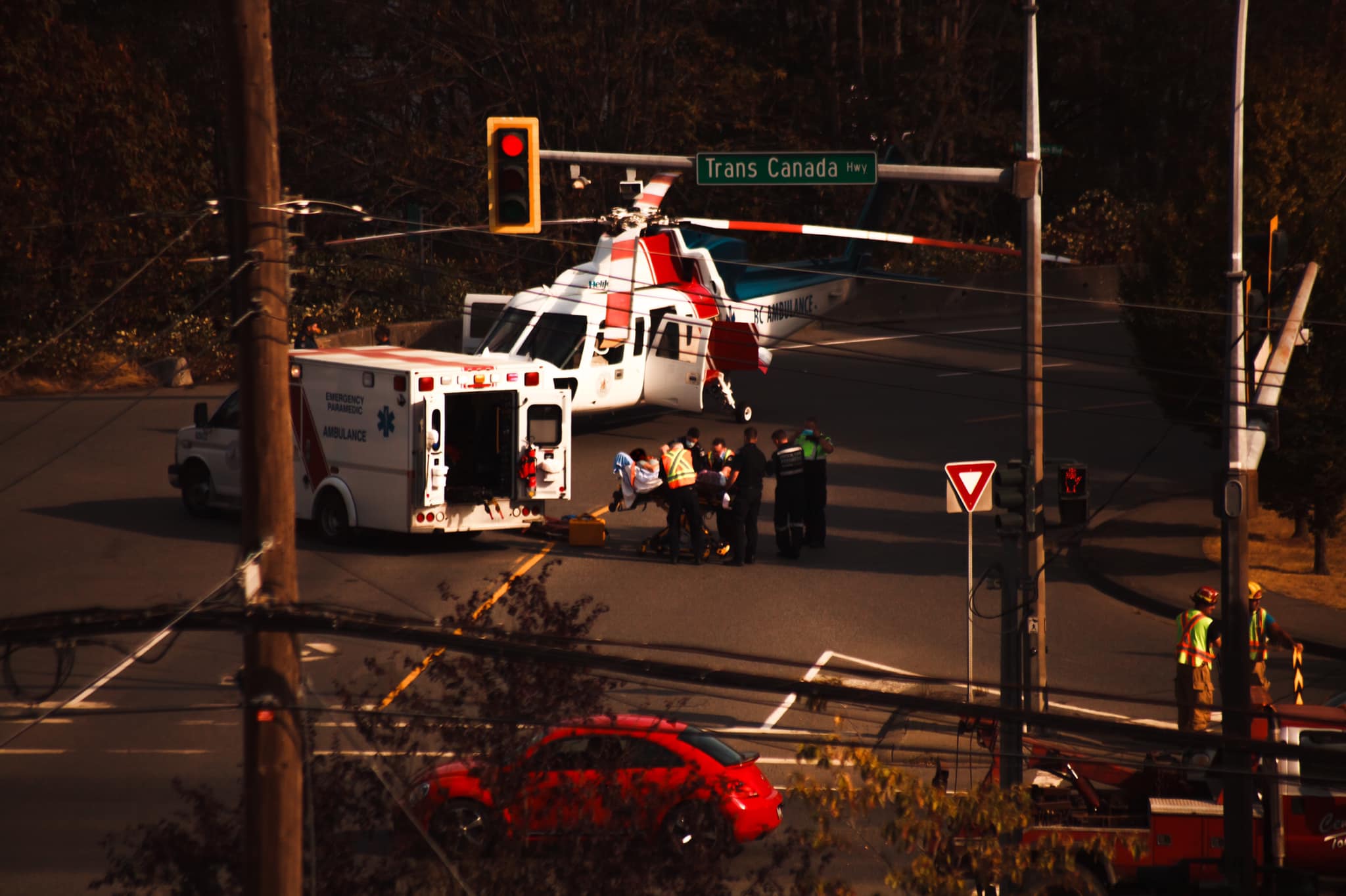 An air ambulance transports a patient to hospital in Victoria after a two-vehicle crash on Highway 1 in Ladysmith. Oct. 7, 2022. Find Your Freedom Photography 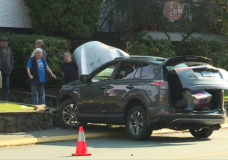 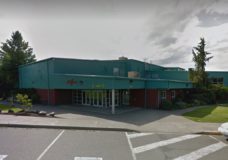