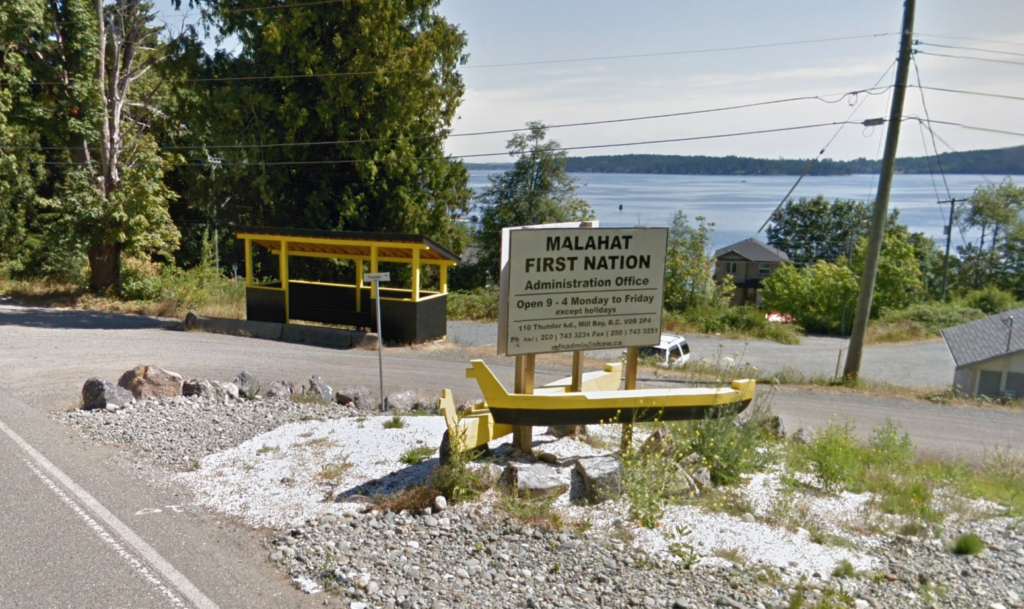 Google Maps
A sign for the administration office on the Malahat Nation reserve.

One person has died and another four people have been taken to hospital following a Thursday morning fire on a Vancouver Island reserve.

The fire occurred at a residence on the territory belonging to the Malahat Nation, near Mill Bay.

BC Emergency Health Services (BCHES) told CHEK News that they received a call at approximately 2:33 a.m. for reports of a structure fire on the Malahat Nation reserve.

On Thursday afternoon, Shawnigan Lake RCMP released further information and said an 18-year-old woman, who alerted the other residents to the fire, did not make it out of the house.

Firefighters located her body inside the home after the blaze had been extinguished.

RCMP says while the investigation is early to determine the cause of the fire, it does not appear to be criminal.

The BC Coroners Service is conducting its own fact-finding investigation into the circumstances around the woman’s death.

BCEHS says the four other residents had non-life-threatening injuries. 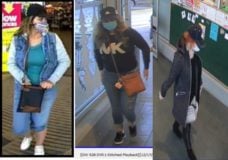