One cancelled flight, six days of waiting, but home for Christmas 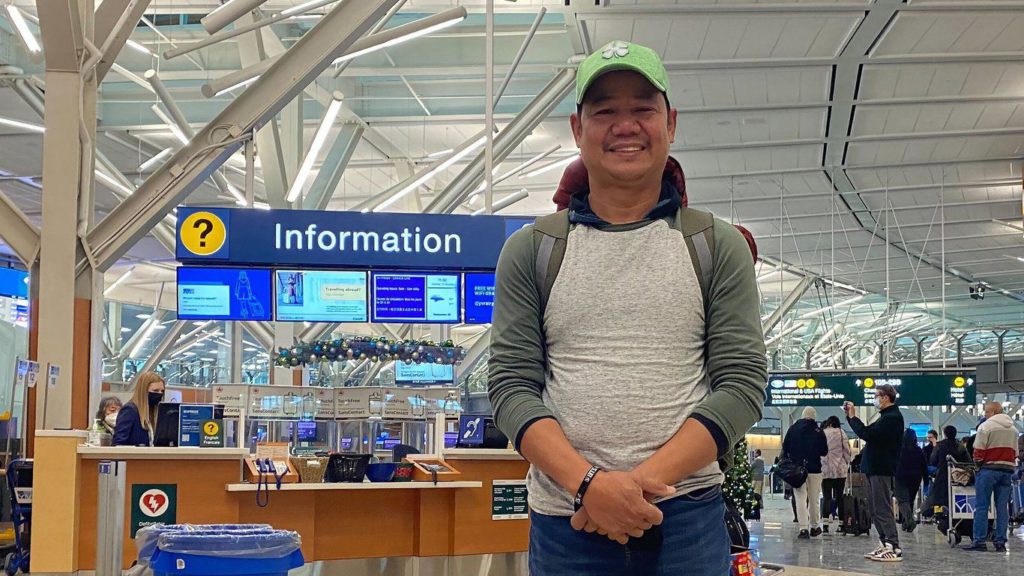 THE CANADIAN PRESS/Nono Shen
Louie Madlang is pictured at Vancouver International Airport on Friday, Dec. 23, 2022. He, his wife, and five extended family members, arrived Monday Dec. 19 when their connecting flight to Edmonton was cancelled. They weren't able to get a flight out until Christmas.

Louie Madlang says he’s happy to be celebrating Christmas with his son and daughter one day late after it took him six days to travel from Vancouver to Lloydminster, Sask.

Madlang, his wife, and five extended family members, including three young kids, were part of the throngs of travellers stuck at the Vancouver International Airport when winter storms forced the cancellations of hundreds of flights.

It would be days — including several sleeping on the floor of the airport — before they were able to get on a flight to Edmonton Christmas afternoon and then drive several hours, arriving home at 8 p.m. that night.

Madlang says there were times when he didn’t think they were going to make it home in time for Christmas, but now that “the long wait is over,” he is happy.

The group was on their way home from a vacation in the Philippines on Dec. 19 when their connecting flight was cancelled, and they spent days sleeping on the floor before Vancouver airport authorities gave them hotel rooms and food vouchers.

On Boxing Day, Madlang is driving to pick up his son in Saskatoon and bring him back to Lloydminster, where his daughter already is, so the family can celebrate Christmas together.

Madlang calls the experience a “challenge” but says he’s relieved to be home.

— By Ashley Joannou in Vancouver. With files from Nono Shen

This report by The Canadian Press was first published Dec. 26, 2022. 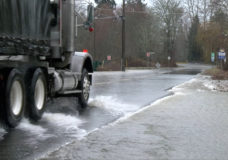 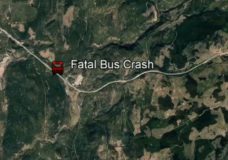