It’s was an unsettling video showing a teenaged male firing a gun at a target with the chilling caption “practicing for school”. The Instagram video, posted by a student from Stelly’s Secondary in Central Saanich became the subject of a police investigation and on Monday a teen was arrested and charged.

It’s not the only school threat Central Saanich police have investigated recently.

On February 28 Bayside Middle School was put on lockdown after students reported seeing a masked man in the bushes holding a weapon. Nobody was ever found and police say it’s not related to the Instagram video. But at that time students brought up other threats they had seen.

“On Thursday, there was [graffiti] on the boy’s bathroom wall and it said ‘school shooting March 8,'” Stelly’s Secondary student Chloe Webb told CHEK News at the time.

Police are investigating those reports as well.

“It’s our job to make sure people stay safe and we’re going to take those threats, real or otherwise, as serious,” said Sylven.

The school district says the threats were posted to Snapchat and were only online for a few minutes. Although they say it appears to be a prank gone wrong, Oak Bay police say they’re taking it very seriously and they’ve spoken with those involved as well as their parents.

In January, three Comox high schools were shut down after an image showing two teens posing with weapons was posted online with a caption reading “don’t come to school tomorrow.”

“Any time there is any type of violent school event in the news that there is definitely an increase in related behaviour across school districts all over North America,” said Greater Victoria School Superintendent Piet Langstraat.

And while they take every threat seriously, they say schools are actually safer than ever.

“Yes we want to be prepared and at the same time we certainly don’t want to have our students and parents and community members feel that for some reason our schools and school systems are unsafe because they’re not,” he said.

But police say everyone should be vigilant. It was concerned parents that reported the Instagram video in Central Saanich and police are encouraging others to do the same. 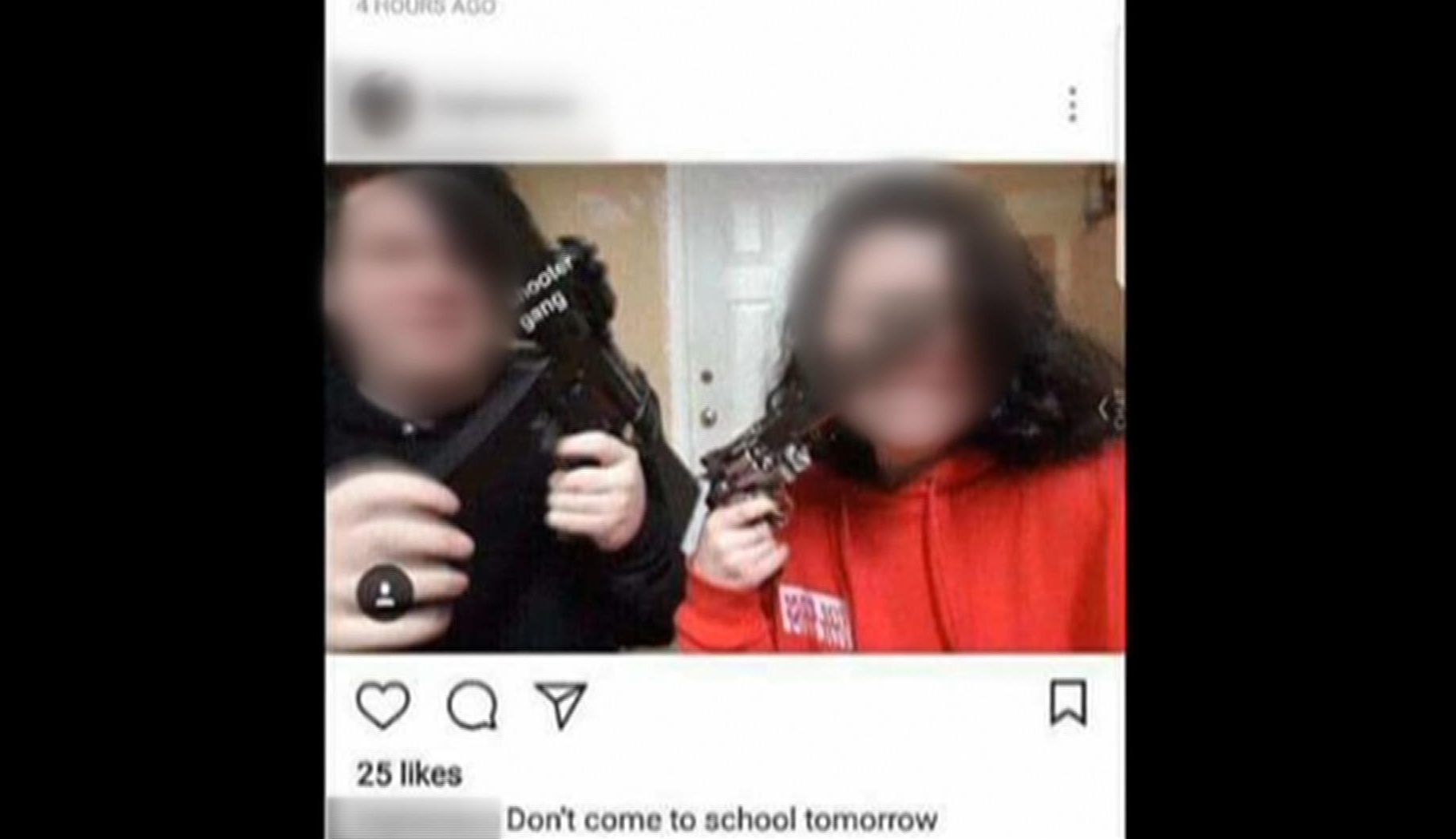 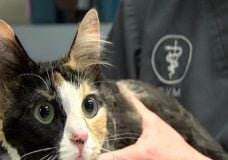 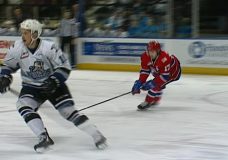 Surging Royals back in hunt for division title