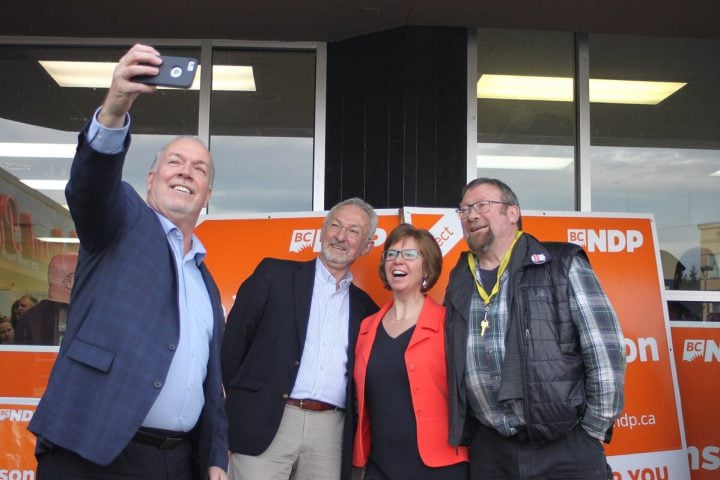 Just three days after the call for a provincial byelection in Nanaimo, the NDP’s Sheila Malcolmson hosted an official campaign kickoff and office opening.

The NDP says Malcolmson and volunteers have been at work since she announced her intention to run in Oct. but now they have notched up the efforts.

The party also says about 200 people came through the office for the event Saturday and afterwards volunteers went out to neighbourhoods throughout Nanaimo for door-to-door canvassing.

The NDP add that B.C. Prmeiere John Horgan was also at the event and thanked the volunteers and stressed the importance of keeping the seat for the party.

On October 20th, 2018 Leonard Krog was elected to be the mayor of Nanaimo, making him step down from his position as MLA for Nanaimo.

This triggered a byelection that has many watching, as the NDP has a narrow grasp of power in the provincial legislature.

Krog was a member of the NDP, If B.C. Liberal candidate Tony Harris claims a victory in the byelection, the legislature would be even with 43 votes between the Liberals and the NDP-Green Party alliance which could lead to a provincial election.

Harris’ father Tom built the family’s cell phone and auto business. B.C. Liberal leader Andrew Wilkinson says the 6th generation Vancouver Islander is a business leader and is from a family that has deep roots in the community.

The B.C. Greens have put forward Michele Ney, a retired teacher who has also been said to have deep routes in the community.

Her father was Frank Ney who was the mayor of the city for 21 years and was in the legislature for a term with the Social Credit Party.

Nanaimo has been an NDP stronghold over the years. Voters in Nanaimo will head to the polls Jan. 30 to choose their next MLA.

Advance voting places and the dates and times they are open will be published on the Elections B.C. website, in community newspapers, and on Where to Vote cards that will be sent to Nanaimo voters before advance voting starts. 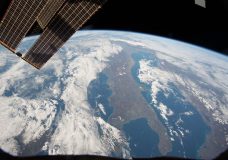 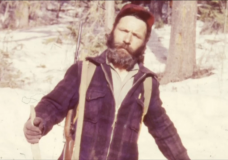