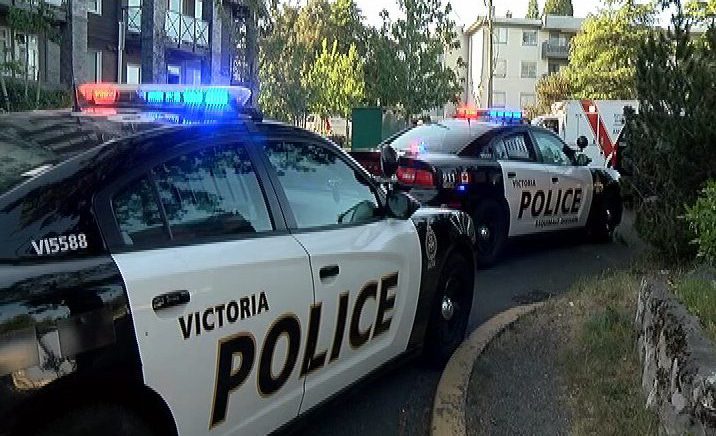 A fight during an arrest Monday afternoon led to a patrol officer and the suspect both being taken to hospital with non-life threatening injuries.

Police were called to the 1200-block of Douglas Street just before 2 p.m. where two men were involved in a physical altercation.

After speaking to one of the men, officers then went searching for the second man who had left the scene before they had arrived and was considered to be the instigator of the fight.

After being tracked down nearby and a brief discussion, the officers determined he was arrestable for assault.

The individual resisted and began to fight the officers, who requested back-up and worked to get the man into custody which led to injuries to the officer.

The suspect was arrested after another officer arrived on the scene to help and was also injured during the arrest.

Police say the matter is under investigation and are asking anyone who has information on the incident to give them a call or Crime Stoppers. 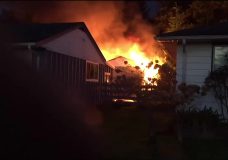 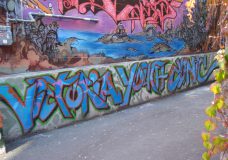