The Office of the Police Complaint Commission says it will appeal last week’s BC Supreme Court decision.

The court quashed the investigation into two allegations of misconduct against Elsner.

This comes after a year of legal wrangling to stop an external investigation into Elsner’s alleged wrong-doing, including sending inappropriate emails to a subordinate officer’s wife. 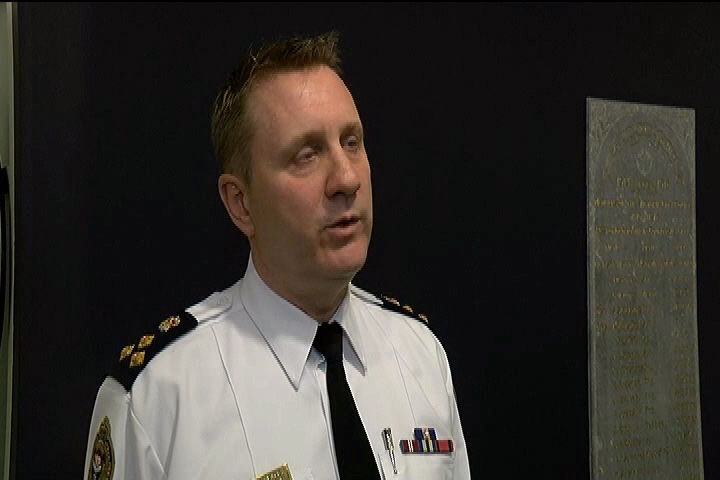 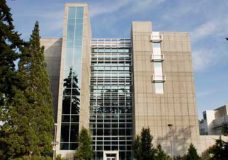 Police search for man who exposed himself to student at UVic 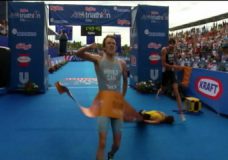