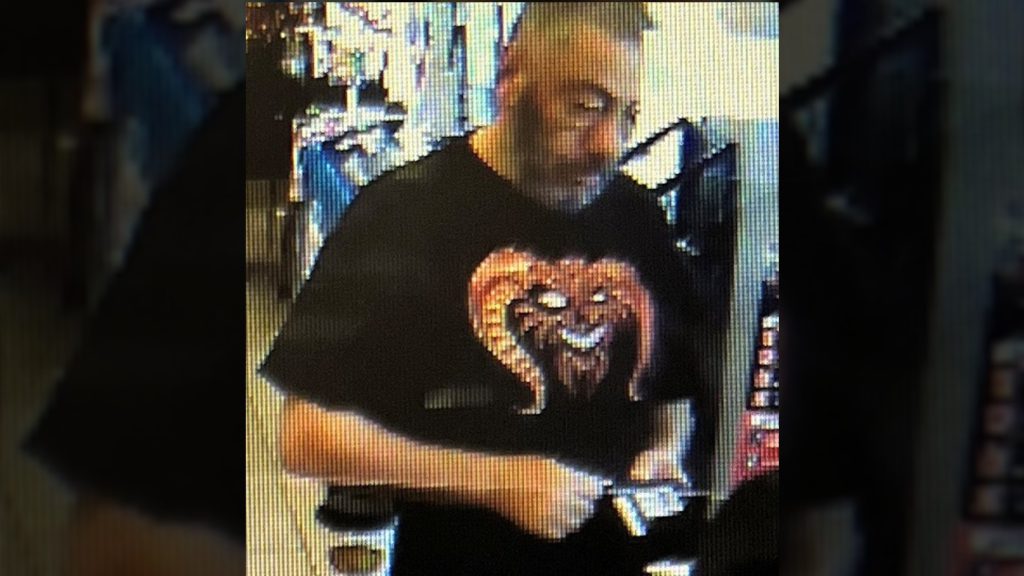 CHEK
Oceanside RCMP say this photo of missing Ottavio Cutillo is recent. Police are seeking a man who may have helped Cutillo Monday evening.

Oceanside RCMP say the search for missing man Ottavio Cutillo continues as they release more information in hopes a witness believed to be involved in the case comes forward.

Cutillo, 60, was reported missing on Monday, Sept. 12 and was last seen a few days prior, on Thursday, Sept. 8, according to RCMP.

Police believe Cutillo’s vehicle, a 2006 red Toyota Yaris, may have broken down that same night near the old train station on the Alberni Highway in Parksville and that the man driving the pickup truck assisted him.

READ ALSO: RCMP searching for missing man whose car was abandoned in Parksville

So far, attempts to contact the truck’s registered owner have been unsuccessful, according to Sgt. Shane Worth, Oceanside RCMP spokesperson.

RCMP and Arrowsmith Search and Rescue have been searching for Cutillo since Monday and say he may still be in the Oceanside area. He’s known to frequent beaches in Parksville and Qualicum Beach.

Police say Cutillo weighs around 210 pounds, stands at 6’2″ and has a stocky build with cropped salt and pepper hair and some teeth missing. He often wears dark clothes, and a recent photo shows him with a full beard.

In the release, RCMP say investigators are “very concerned” for Cutillo’s health and asked anyone with information about his whereabouts to call Oceanside RCMP at 250-248-6111. 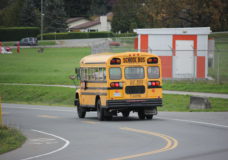 'You're on your own': Working parents scrambling after schools closed to honour Queen 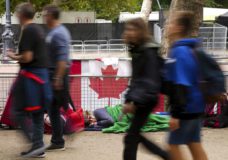