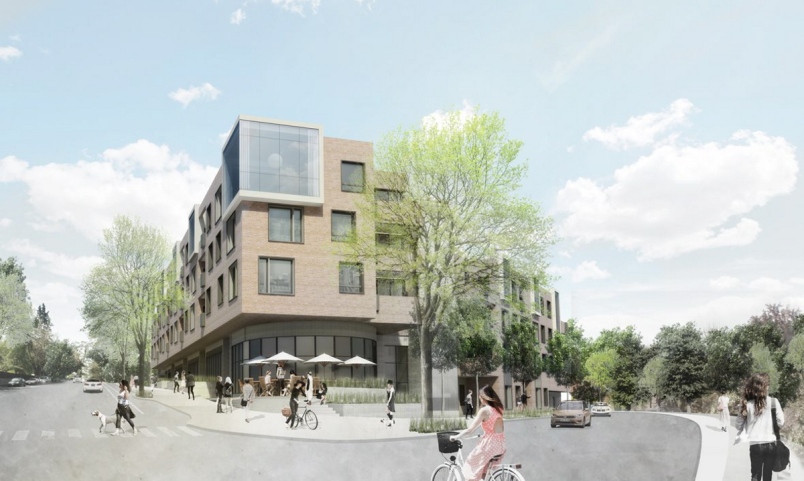 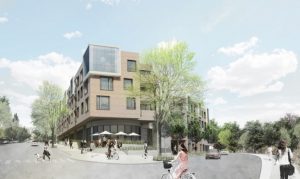 By a vote of 4-3, council approved the 43-unit building for the corner of Bowker Avenue and Cadboro Bay Road.

Supporters of the Abstract Developments project say it meets urgent housing density needs in the community.

Oak Bay’s Mayor said the fact that the building includes commercial space, was on a main road and that it would be flanked by two other four-storey buildings swayed him.

“There are no other sites of that nature, to my knowledge, that meet those three key characteristics,” said Nils Jensen who voted for the project.

Some opponents argued that the project was too big for the site and that it will cause parking and traffic issues at the busy intersection, while others didn’t like the design of the building.

“I think we do have to get Bowker (Ave) right,” said Councillor Hazel Braithwaite.

“I just don’t think this is the correct building.”

The development permit is scheduled to be put forward on May 23rd. 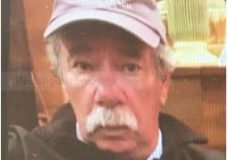