North Saanich councillor resigns just over one month after election 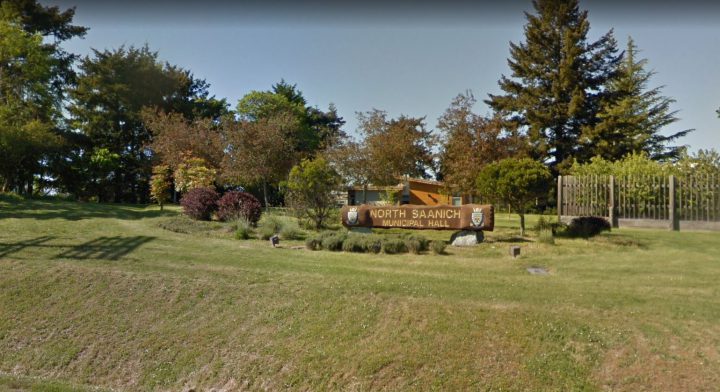 One of the six North Saanich councillors has resigned. (Google Maps).

A North Saanich councillor has announced her resignation just over one month since she was elected to council.

In an emailed statement,  Joscelyn Barnard said that since she was elected, she found a “system that can be manipulated to silence persistent councillors and suppress difficult information through the use of in camera meetings, threats of publicly funded litigation, severance demands, and labour laws.”

“This is not a healthy democratic environment for staff, council, or the public and I will not be a part of it,” Barnard wrote.

Barnard also said she decided to run because of civic duty and the lack of any other community members “willing to do the job.”

“I hoped to be a part of positive changes in the areas of stakeholder engagement and accountability after hearing a common theme of frustration in my conversations with residents,” she wrote.

In a brief phone interview Thursday, Barnard declined to provide further details about what led to her resignation.

Barnard said she wants the Minister of Municipal Affairs and Housing, the B.C. Office of the Ombudsperson and the North Saanich mayor to an independent third party audit of the culture and practices at the District of North Saanich and also consider changes to improve transparency and accountability to the public in all municipalities.

North Saanich Mayor Geoff Orr said Thursday he did not have any comment at this time. 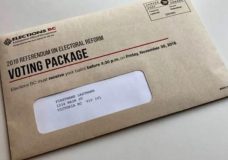 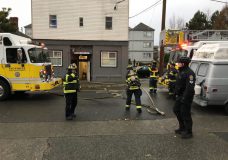