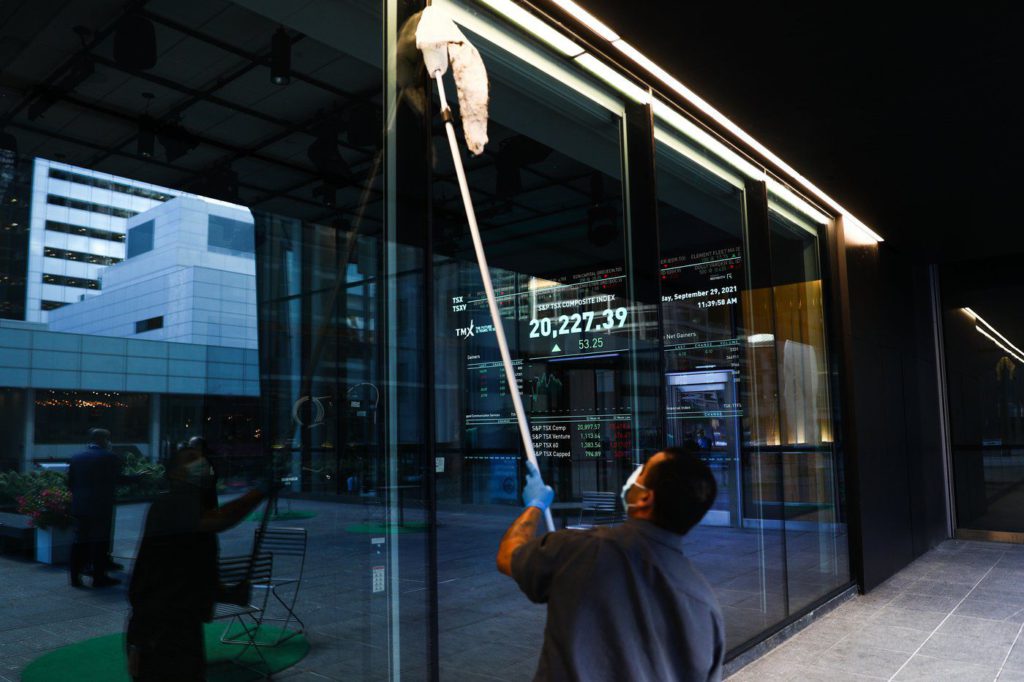 CHEK
A sign board displays the TSX as a custodian cleans the windows of the Richmond Adelaide Centre in the financial district in Toronto on Wednesday, September 29, 2021. THE CANADIAN PRESS/Evan Buhler

North American markets ended the last trading day of July on a high note, with Canada’s main stock index up over 200 points and U.S. markets all in the green.

The S&P/TSX composite index closed up 236.21 points at 19,692.92, driven by strength in the energy, industrials and base metals sectors.

Some major technology company’s earnings out of the U.S. also helped lift markets this week, even though they were far from stellar.

“Results have been better-than-feared considering the growth slowdown we saw during the quarter,” Kourkafas said.

The market moves to end the month are a welcome surprise for investors after a challenging first half of the year.

“Easing inflation expectations, lower bond yields and then the potential for an earlier pivot by the central banks on rates are the drivers,” Kourkafas said.

On Wednesday, the U.S. Federal Reserve hiked interest rates, but struck a less hawkish tone, signalling to the markets that the central bank is getting closer to the end of this rate hiking cycle.

But Kourkafas and his team don’t think investors are out of the woods just yet, saying that volatility is here to stay.

“The fact that stocks are bouncing while we are still getting bad economic news is encouraging. At the same time, we don’t expect economic data or earnings data to inflect higher and become much better in the coming quarters. So we could be in a range bound market,” he said.

“And even though earnings results have not been great, stocks have been able to absorb the more cautious outlooks, so we’ve seen stocks higher … especially since the bar was quite low heading into the quarter.”

But if companies continue providing cautious outlooks, markets could turn, he added.

The Canadian dollar traded for 77.98 cents US compared with 77.91 cents US on Thursday. 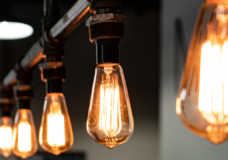 More than 500 without power in Port Renfrew area 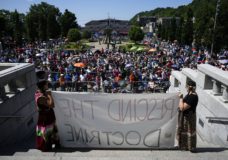