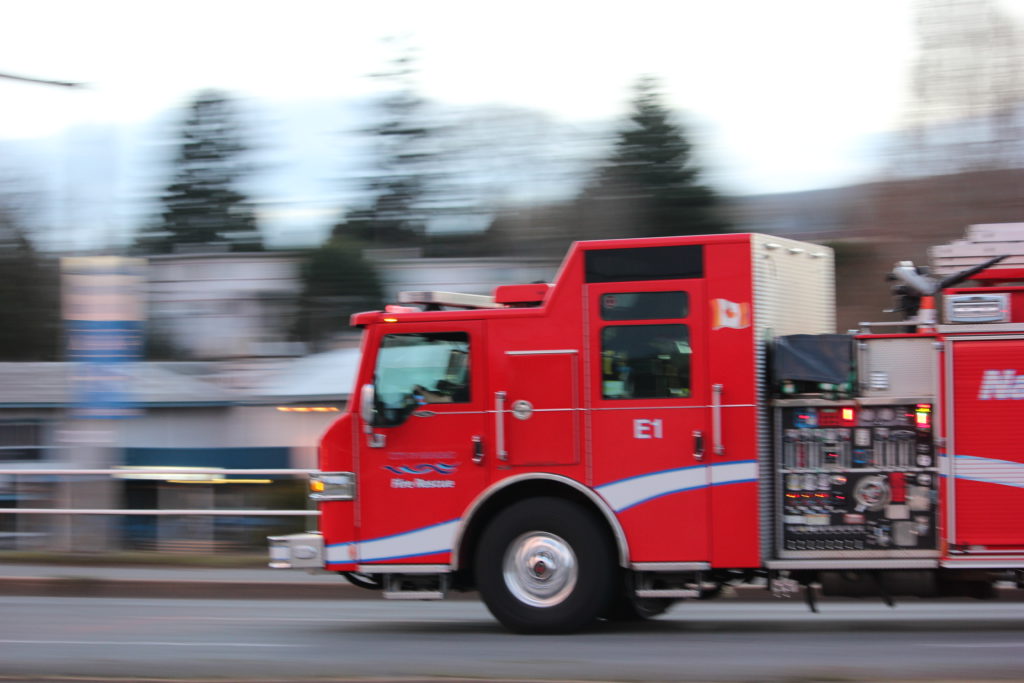 No one was injured and two dogs were rescued from a burning home on Boundary Avenue at Cardinal Way in Nanaimo Tuesday morning.

According to the Nanaimo Fire Department, firefighters were called to the home in the 2100-block of Boundary Avenue, across from Woodlands Secondary School, after it went up in flames at around 10:20 a.m.

Assistant fire chief Stu Kenning tells CHEK News that the house features two suites occupied by a total of nine residents, and luckily, no one was home at the time of the blaze.

“There were two dogs in the building. We did rescue both the dogs, we got them both out,” noted Kenning.

“One was a little bit bitey, but he was happy to be out in the long run. He didn’t want to get out, but they got him out.”

The displaced residents have contacted Emergency Social Services (ESS) to find temporary housing. The provincial program offers services to preserve the well-being of people affected by an emergency.

“The damage was pretty significant to the basement suite, and there was smoke damage to the top floor,” added Kenning.

He says the cause of the fire remains under investigation and comes following a trio of fires earlier Tuesday morning, including one that badly damaged a local Tim Hortons. 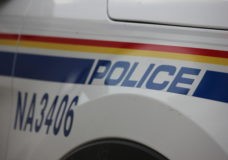 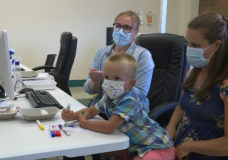