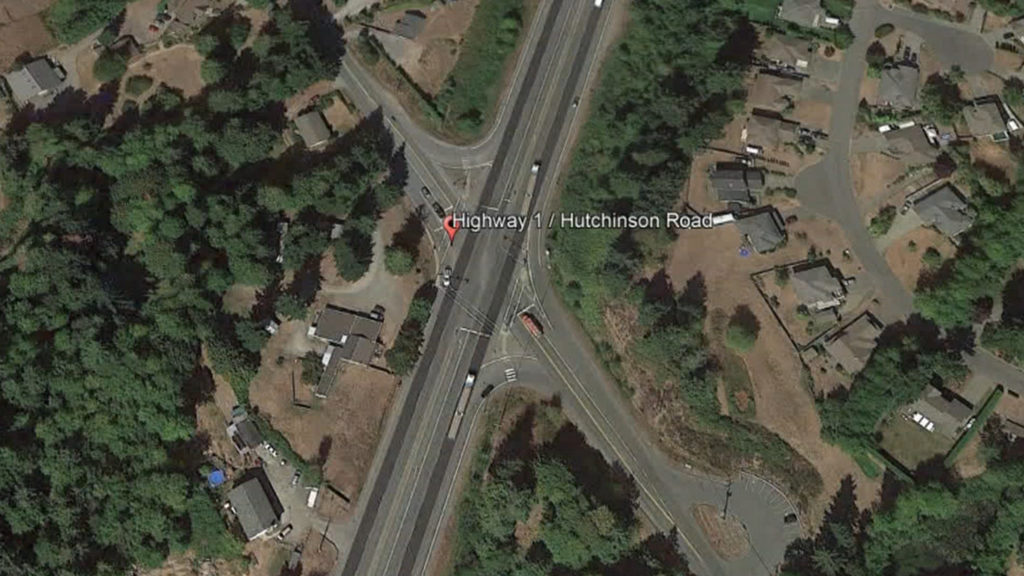 RCMP say there’s nothing criminal suspected in a crash between a dump truck and a pickup truck that killed a driver in Cobble Hill Tuesday afternoon.

Police say they were called to the crash on the Trans-Canada Highway at Hutchinson Road at 2:38 p.m.

Early investigation indicated that the dump truck, which was heading south, collided with the pickup truck as it was turning across the southbound lane onto Hutchinson Road, said Cpl. Gregg Strom of Shawnigan Lake RCMP.

The 74-year-old driver of the pickup truck was killed in the crash, RCMP said. The dump truck driver was sent to hospital with undisclosed injuries.

While the incident is still under investigation, it doesn’t appear to be criminal and alcohol or drugs were not factors, said Strom.

The highway fully reopened to traffic at around 5:30 p.m., RCMP said. 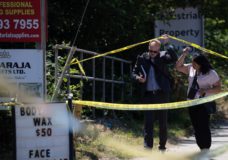 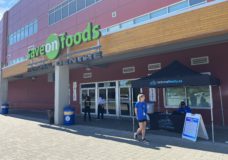