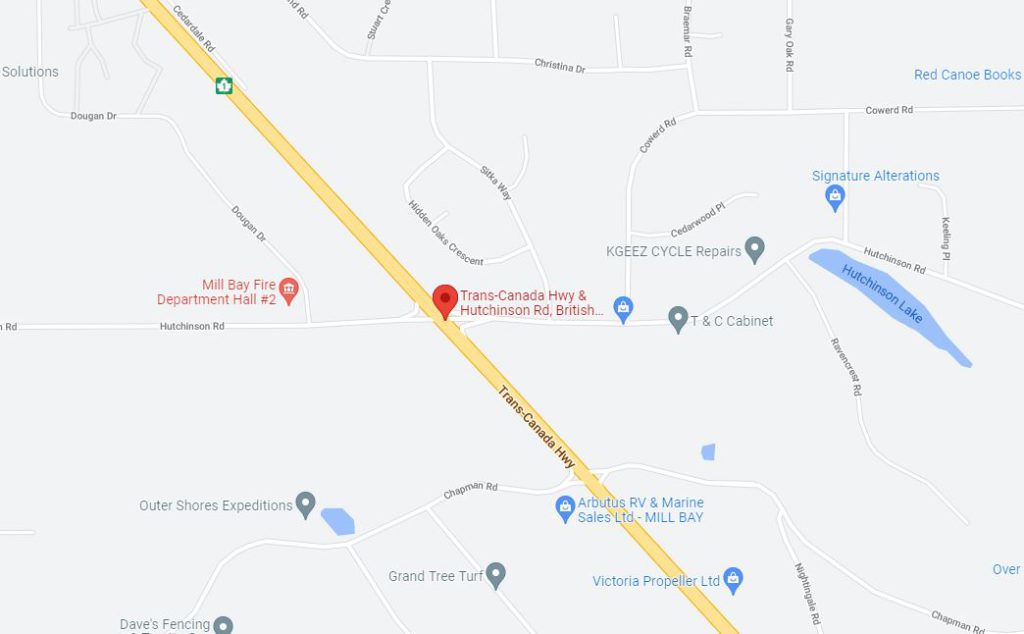 One driver is dead following a multi-vehicle collision on the Trans-Canada Highway in Cobble Hill Tuesday afternoon, according to the Mill Bay Fire Department.

Mill Bay Fire Chief Ron Beck tells CHEK News that a dump truck and a pickup truck were involved in the collision that happened at around 3:20 p.m.

According to Beck, the dump truck driver was sent to hospital and the pickup driver was pronounced dead.

The highway was briefly closed in both directions, but Drive BC said at around 3:55 p.m. that northbound had reopened to single-lane traffic.

In a 6 p.m. update, Emcon Services South Island said that emergency crews had cleared the scene and the highway was fully reopened in both directions. 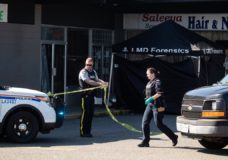 Homeless advocates call for housing, treatment in wake of shootings in Langley, B.C. 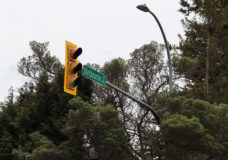