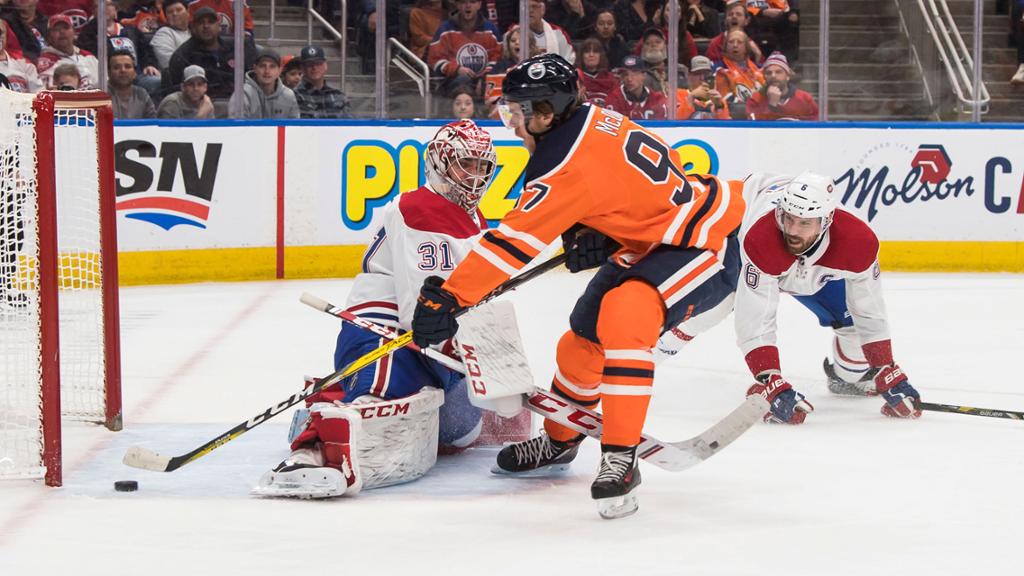 CHEK
NHL players had been expressing an overwhelming desire to take part in the Beijing Olympics. (CBC file photo)

NHL players had been expressing an overwhelming desire to take part in the Beijing Olympics.

After the league skipped the sporting showcase four years ago, it could be the last chance for some of the game’s current stars, including Sidney Crosby and Alex Ovechkin, to compete under a unique, global spotlight. For others, like Connor McDavid and Auston Matthews, it’s their first opportunity.

But, it also seems less and less likely with each passing day.

NHLers started to learn over the last number of days what a positive COVID-19 test could mean while they’re away chasing gold in China.

And it isn’t pretty.

The International Olympic Committee’s playbook states an athlete that tests positive for COVID-19 in China will need to produce two negative results 24 hours apart. If they’re unable to do so, players have been told the quarantine period could last between 21 days and five weeks, which would be governed by Chinese law.

That would mean potentially missing most or all of March’s NHL schedule – while isolating on the other side of the world – when the majority of teams are ramping up for a playoff push.

“It’s unsettling if that were to be the case,” McDavid, already named to Canada’s provisional squad, said when asked about the idea of remaining in China much longer than anticipated.

Matthews, who would be a focal point for the United States, said he’s “playing it by ear” as he awaits answers.

“I’d love to go and I’d love to compete,” said the Toronto Maple Leafs sniper. “But there’s definitely some things that a lot of us would like to see worked out.”

“We all hope to go,” added Leafs captain John Tavares, in the mix to be McDavid’s teammate in Beijing. “But clearly things are a little more uneasy than they were.”

There’s also plenty of unease about where things stand in the NHL itself with the fast-moving Omicron variant now a real threat.

The league has seen close to 150 players enter into its COVID-19 protocol this season, including 17 on Tuesday before Dave Tippett, McDavid’s coach with the Edmonton Oilers, was also added.

The Calgary Flames are the current hot spot in the league with an outbreak impacting 16 players, three coaches and eight support staff as of Wednesday – a rise of 17 individuals from Tuesday.

The Nashville Predators had six players and six of their staff placed in protocol Wednesday, the Florida Panthers announced six of their people, including five players, had also been added, while the same goes for Boston Bruins captain Patrice Bergeron.

Medical experts for the NHL and NHL Players’ Association held calls this week that focused on enhanced safety measures. The Associated Press reported Wednesday there will be a reintroduction of protocols, including restricting players to their hotels on the road and a return of daily testing, effective immediately through at least Jan. 7.

Vancouver Canucks captain Bo Horvat, whose team endured the league’s worst outbreak last season and had four players placed in protocol this week, said Tuesday night he’d support a ramping up of health and safety measures akin to the 2020-21 campaign.

The NHLPA, meanwhile, has already held a couple of calls with its membership on the Olympic participation question, with another scheduled.

The NHL and its union negotiated a return to the Games after the league passed on 2018 following five straight appearances.

Owners have never valued the tournament because of the disruption caused, but it was important for the players as part of the extension to the collective bargaining agreement that brought the game back online four months into the pandemic in the summer of 2020.

NHL commissioner Gary Bettman said there are a number of concerns – not just COVID-19 – with going to China, but reiterated the decision ultimately rests with the players.

The only way the league will pull the plug is if the coronavirus forces a “material disruption” to the season, according to deputy commissioner Bill Daly.

The NHL has until Jan. 10 to extricate itself from the Olympics due to COVID-19 without financial penalty, but also has the authority to nix the plan at any time. Ten games on the league schedule have already been postponed, with the Flames sidelined through Saturday.

“We have concerns, and we’ve expressed those to the players’ association,” Bettman said of Beijing 2022 at last week’s board of governors meeting in Florida. “And we’ve seen that a number of players are now expressing concerns.”

Vegas Golden Knights defenceman and father of four Alex Pietrangelo, who joined McDavid and Crosby on Canada’s provisional roster, said recently he isn’t sure he’ll be going because of quarantine concerns.

“You talk about the five-week quarantine,” said the father of two young sons. “If you’ve already been over there for a few weeks â€¦ that’s a long time.

And there’s not much of it left to make that Olympic decision.

If the league or players – or both – decline to go to the Games, don’t expect a major rejigging of the NHL schedule.

Bettman said at the board of governors meeting most arenas are booked for concerts and shows during that period after being largely dormant during the pandemic.

“All buildings have been as aggressive as possible – as they should be – in trying to rebook dates,” Bettman said. “It’s not like our clubs are sitting there with three weeks of an empty building.”

What a difference a couple of weeks makes in the nation’s capital.

The Ottawa Senators had just one victory in 13 games – the team also sat out three contests due to a COVID-19 shutdown during that span – heading into a Dec. 2 road date with the powerhouse Carolina Hurricanes.

Ottawa stole that one 3-2 to kick off a stretch of five wins in six games, including Tuesday’s head-turning 8-2 road thumping of the Florida Panthers, who sit tied for second in the overall standings.

“When you go through the stretch we went through in November with guys out and (the team) losing and the feeling we had â€¦ they enjoy this winning,” Ottawa head coach D.J. Smith said of his group. “They enjoy being in games and playing against good teams and having success.

“They’re willing to do whatever they can at this point to win a hockey game.”

-With files from Gemma Karstens-Smith in Vancouver. 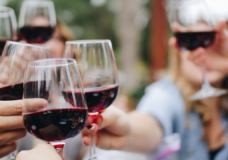 B.C.'s alcohol consumption during first year of COVID-19 pandemic was the highest in decades 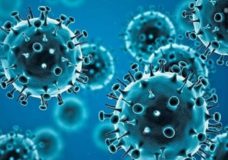