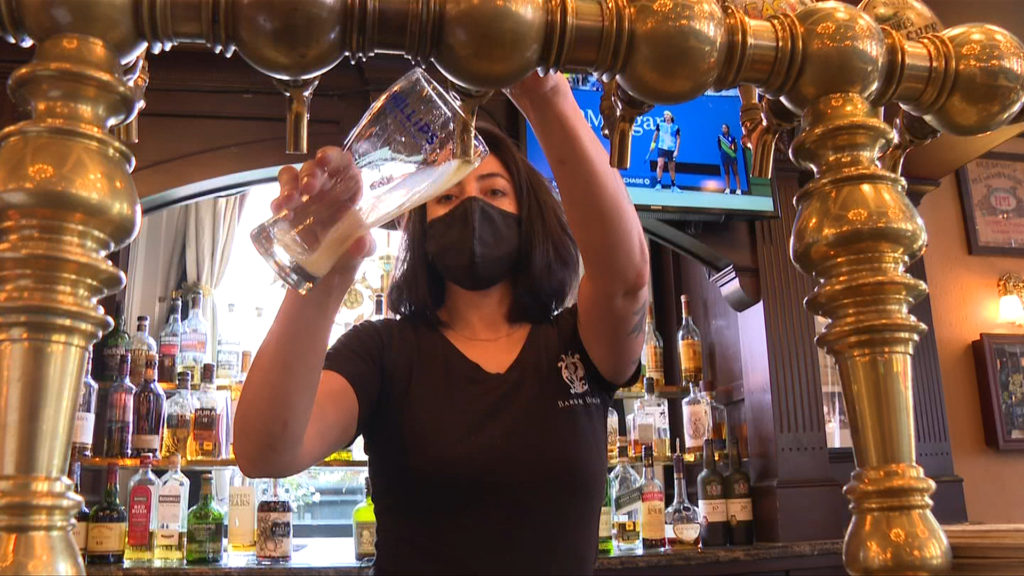 B.C.’s provincial health officer introduced a series of new restrictions on Friday that will once again impact events at restaurants on New Year’s Eve.

New restrictions announced by B.C.’s provincial health officer mean any event for New Year’s Eve must be seated only and not allow mingling or dancing.

Dr. Bonnie Henry announced these new restrictions saying the goal is to reduce the amount of transmission over the holidays.

“These amendments are about ensuring everyone is staying small, staying with the people they know, and with people who are vaccinated,” Henry says.

For New Year’s Eve, no organized parties will be allowed, except for seated-only events, such as dinner parties.

Ian Tostenson, president and CEO of the BC Restaurant and Foodservices Association says these restrictions are a fair compromise and he is pleased with the amount of notice the B.C. government is giving this year, compared to last year when they were just given a few hours notice.

“Now [restaurants] can go ahead and make their menus and, and prepare with confidence,” Tostenson says. “I think they were getting prepared anyway, and the public now knows that it’s safe to go out and it’s going to be a bit more controlled environment, but I think they’re gonna feel better about that too.”

On New Years, restaurants can continue to operate at full capacity, and meals, at normal hours, with full alcohol service, but guests have to stay at table and masks must be worn when not seated — no organized large NY Eve receptions or gatherings.

Jeff Guignard, executive director of the Alliance of Beverage Licensees of BC says some may feel frustrated about taking a step back to more restrictions.

“That’s going to be really frustrating for a lot of customers as well as a lot of business owners who were expecting this to be a celebratory season that’s typically our most profitable. We’ve got an industry that’s been losing money for a while now. So it’s tough today,” Guignard says.

“However, we’ve been here before, and what’s going to happen is we’re just reintroducing some restrictions that folks are already familiar with, just to combat the spread of the Omicron variant.”

Guignard says the notice given to the industry for New Year’s Eve is an improvement from last year.

“What [Dr. Henry] did last year was deeply hurtful to our industry and cost 1000s of businesses 1000s of dollars and you know it is a multi-million dollar economic impact because of that, and customers didn’t understand either. It just kind of sprung out of nowhere,” Guignard says.

“So this year giving us that notice is crucial and that’s what we asked for. As the industry has often said we can adapt to almost any rules if you just give us time to plan into what they are, particularly with the challenging logistical frameworks that we’re in these days, with transportation being disrupted. So getting this notice this year is huge.”

Guignard says if people are making plans for New Year’s Eve to reach out to a venue to see what their options are.

“Call your local pub or bar or restaurant and find out how you can work with them. Because what we’re going to do is if you can think of something like a nightclub where you can’t dance, you can’t go off and mingle with people, but we can set up a little VIP area for you where you can hang out with your friends seated in a comfortable environment. So that’s the kind of stuff we’re going to work on.” 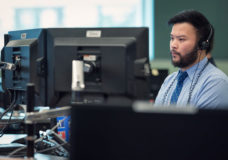 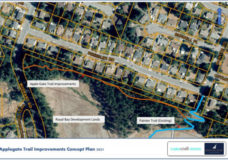