WATCH: New students arrived at Vancouver Island University Thursday for orientation day. It’s a day to learn the university’s layout, to start meeting other students and faculty. And as Kendall Hanson reports, the first-year students will be legally allowed to smoke cannabis and students and administrators are both grappling with the new reality.

There’s usually a nervous energy in the air when a new set of students arrives at Vancouver Island University but this year, there could be something else in the air too.

In fewer than two months, on Oct. 17, recreational cannabis will be legal in Canada and administrators here are set to roll out their policies to deal with it.

“It has been an interesting discussion,” says Dan VanderSluis, VIU’s associate vice-president. “Part of our challenge, as other institutions have faced particularly here in British Columbia, has been the timing because we were waiting for the confirmation of the legislation and regulations here in BC.”

VIU’s cannabis policy isn’t being formally unveiled until next week but those involved say it will spell out what will happen to students who are obviously high on campus and whether students will be allowed to smoke on university grounds.

VIU currently has 11 designated areas for smoking tobacco on campus.

“It gets quite complex when you start thinking about the medical marijuana, the importance of people’s ability to use when they need and have a prescription for it and then all the recreational use is another issue and how we deal with that,” said Ralph Nilson, VIU’s president and chancellor.

A cannabis researcher says while 71 percent of youth between 15 and 28 have tried marijuana in the past decade, only 11 per cent become lifetime chronic users. She says frequent users are much more likely to experience depression, anxiety, higher debt and poorer performance at school.

“The youth who were getting into academic problems with smoking really were using a lot or increasing a lot rapidly over their college careers,” says Dr. Bonnie Leadbeater “So I think colleges will have to be ready to manage addictions.”

She says it’s important for schools to teach students how to use cannabis responsibly.

“Don’t use until you finish your responsibilities for the day,” says Leadbeater. “Don’t use it to cope with stress or anxiety. That can be habit forming. Know how much you are spending on marijuana or pot.”

Students seem to be on board with legalized cannabis.

“I’m not somebody who does that but I think it’s a good thing,” says Carolyn Kirk, a new VIU student. “It makes it a lot safer for the kids that do do it so that you know it’s not being laced with anything.”

“It’s better to be legal than doing it illegally,” says Jenna Sharp, a new VIU student. 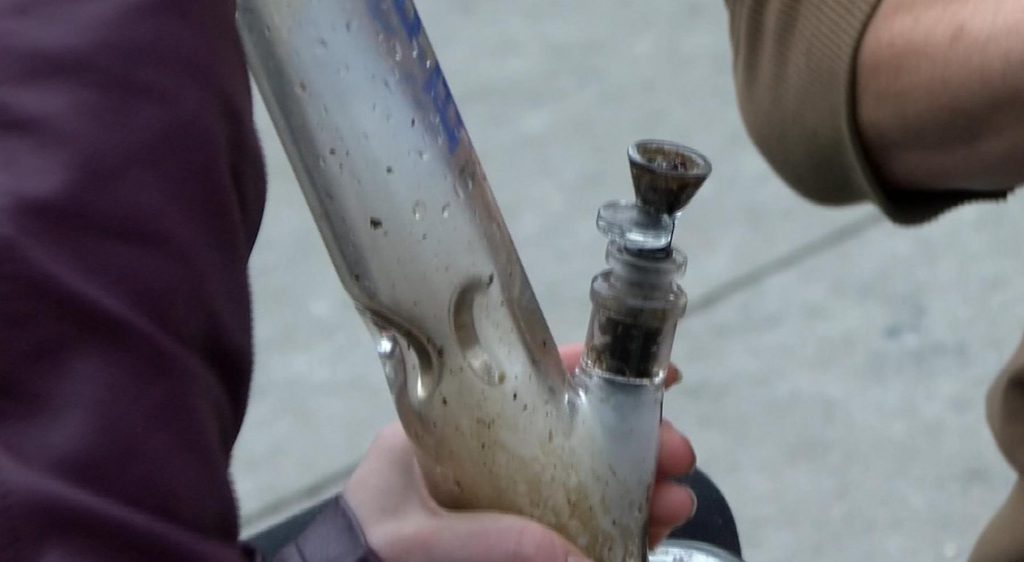 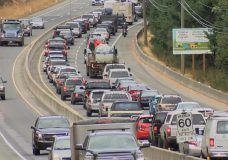 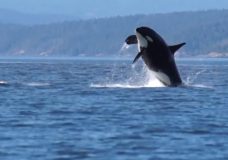