New student housing building will be tallest on UVic’s campus 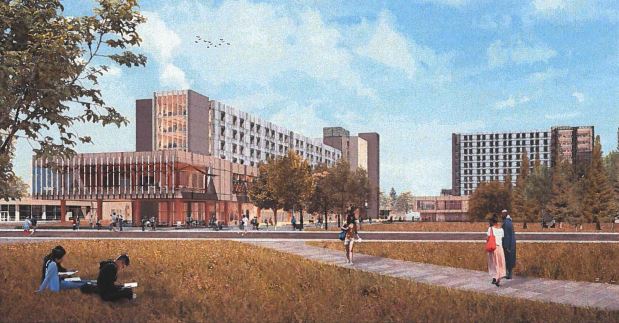 Perkins & Will
A rendering of what two new student housing buildings will look like on UVic's campus.

Saanich council unanimously approved plans Monday for two new student housing buildings on the University of Victoria’s campus including an 11-story building that will become the tallest on campus.

The two-building proposal will see the creation of 783 student housing beds as well as new classrooms, a banquet hall, meeting rooms, and a large dining area.

The first building will contain a 600-seat dining hall and a commercial kitchen, along with 398 housing beds. The building, which will be built to the east of the Student Union Building, will be mostly six-storeys but will reach eight-storeys on its east end. 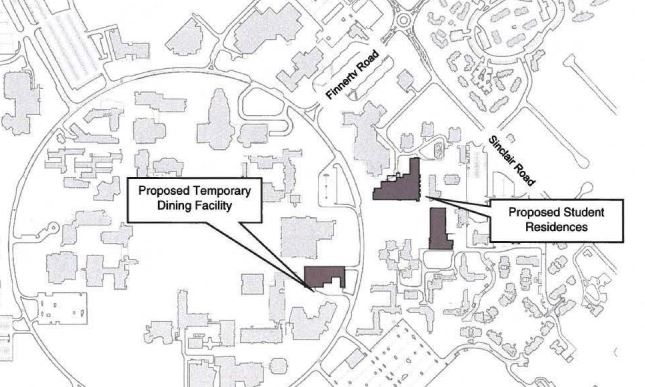 The proposal says a temporary modular food service facility will be required to replace the existing dining area in the Cadboro Commons building. The temporary site will be in a nearby parking lot.

In November 2018, the BC Government announced $123 million in funding for a major expansion of student housing at the University of Victoria, which will see the school increase its on-campus housing stock by 25 per cent.

The first building is expected to be completed in 2022 with the 11-storey building open in 2024. 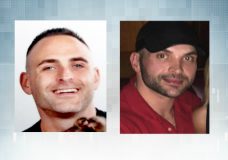 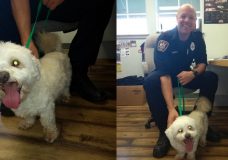