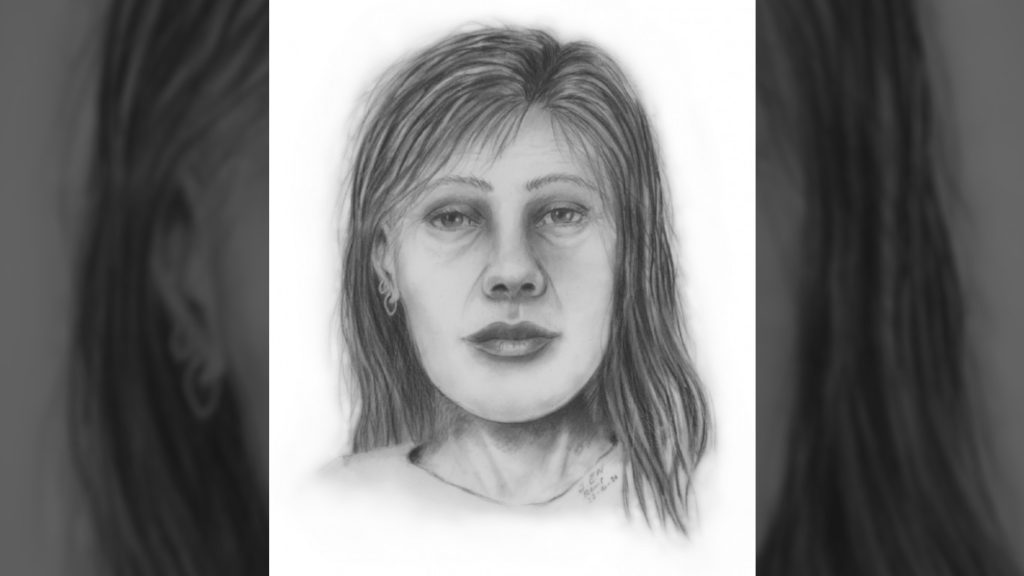 VicPD
An age-progression drawing shows what Emma Fillipoff might look like now as a 36-year-old woman, according to Victoria Police. Fillipoff was reported missing on Nov. 28, 2012, and has not been seen or heard from since.

Victoria police have released a new drawing showing what Emma Fillipoff could look like as the investigation into her high-profile disappearance approaches the decade mark.

Fillipoff, then 26, was last seen on Nov. 28, 2012, when police officers were called to an area in front of the Empress Hotel on Government Street following reports of a woman “acting oddly,” VicPD say.

“Officers located Emma Fillipoff and spoke with her at length. After ensuring her well-being, Emma continued on her way. Emma was reported missing a few hours later,” according to police. “She has not been heard from or seen since.”

Just days before the 10th anniversary of her disappearance, VicPD on Friday said the age-progression drawing shows what Fillipoff may look like now as a 36-year-old woman.

“VicPD detectives made a request through the RCMP for the assistance of an officer who is a trained forensic artist,” police said in a release.

“Age-progression drawings are difficult because there are many unknown factors — did the person go from being an active individual to a ‘couch potato,’ or are they now an ultra-marathon runner?”

“For Emma specifically, we didn’t know if she may be unhoused, or if she is living a happy and healthy lifestyle in another location,” VicPD said. “The artist spoke with Emma’s mother, and we supplied him with a number of different photos for reference.”

While they’ve received hundreds of tips regarding the case, many from across the globe, police say there have been no confirmed sightings of Fillipoff, and her disappearance continues to be actively investigated by detectives.

The case has been the subject of various documentaries and was the focus of an episode of the CBC’s The Fifth Estate, as the website Help Find Emma Fillipoff shares more details about her.

“We are asking for your help to help Emma’s family bring Emma home,” VicPD added. 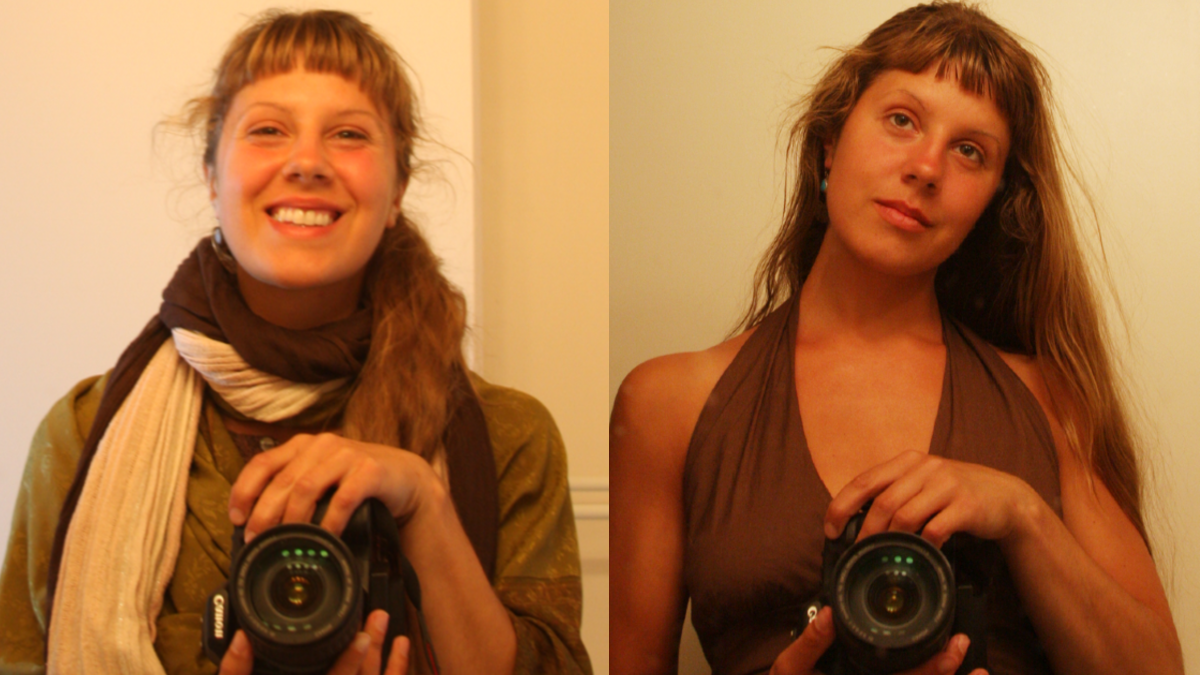 Emma Fillipoff is seen in photos taken before she went missing. (VicPD) 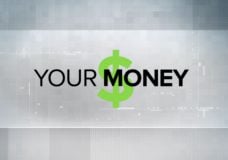 Your Money for November 25 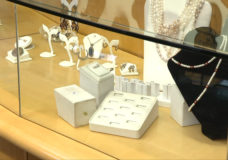 Sooke jewelry shop hit with $100,000 in losses after brazen break-in