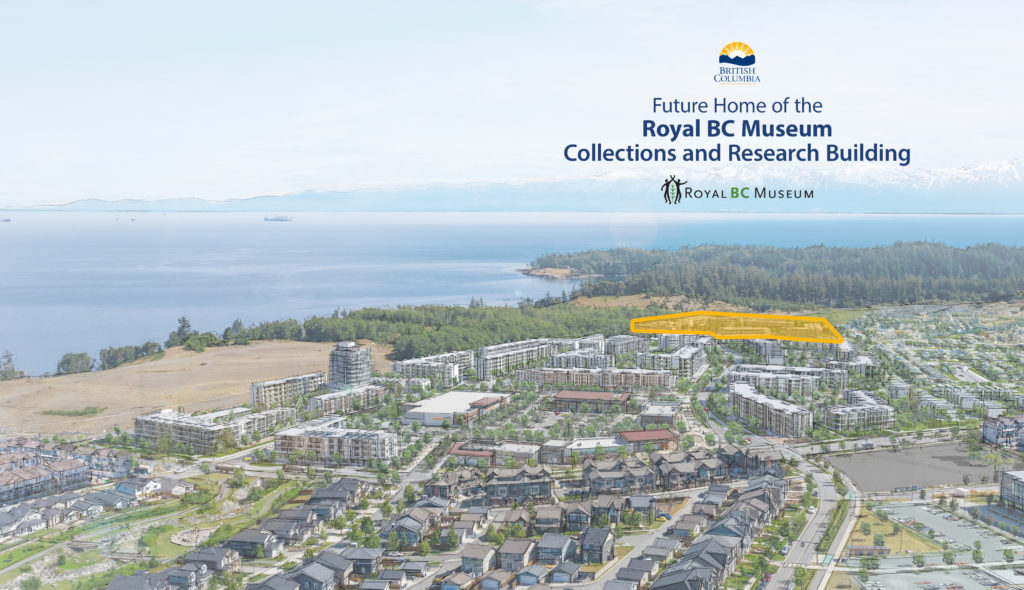 The B.C. government has announced the Royal BC Museum (RBCM) will soon be expanding into Colwood with a brand new facility.

The current museum located in downtown Victoria will remain and the new facility will be home to the archives, collections and research department, with dedicated labs and learning spaces on site.

“Today we are taking the first major step to modernize the Royal BC Museum,” Lisa Beare, B.C. Minister of Tourism, Arts and Culture, said.

“Our government is building a state-of-the-art facility to preserve our history for future generations. This construction project will create jobs for people on Vancouver Island and help support B.C.’s economic recovery.”

The brand new facility will hold the BC Archives as well as the following collections:

According to the B.C. government, this is the first phase of the RBCM modernization project. The main museum and public galleries are slated to remain at their current location in downtown Victoria, however, the government plans on redeveloping the downtown space and said further details will be revealed in 2021.

As for the Colwood site, crews will begin preparing for construction, including surveying and earthworks in October.

The government will be selecting a design-build team to lead the development of the project.

Project funding details will be released upon execution of the contract with the successful bidder, the B.C. government said.

“We are thankful to the province for delivering on its commitment to modernize the Royal BC Museum. We’re excited that this new building will protect the collections and also make them more accessible to the people of B.C.,” Daniel Muzyka, board chair for the Royal BC Museum said.

The B.C. government expects the project to break ground in winter 2021 and to be complete in summer 2024.

“The Royal BC Museum is an important part of the fabric of B.C. as holders of the history of our province. Colwood is extremely proud to welcome RBCM’s collections and research building to our community, along with hundreds of jobs and significant construction investment. This will be a valued institution in Colwood for generations to come,” Colwood Mayor Rob Martin said.

The Royal BC Museum has been at its downtown Victoria location since 1967 and has not been substantially renovated in over 50 years. The B.C. government committed to modernizing the Royal BC Museum in the 2019 and 2020 speeches from the throne.

The RBCM has more than seven million objects and specimens in its collection and 28 linear kilometres of archival materials, including original artwork by Emily Carr and the Ida Halpern Indigenous languages recordings and records.

Recently, it was also announced that the museum had purchased the IMAX Victoria Theatre – located on the property at the downtown location – for a total of $3.8 million. 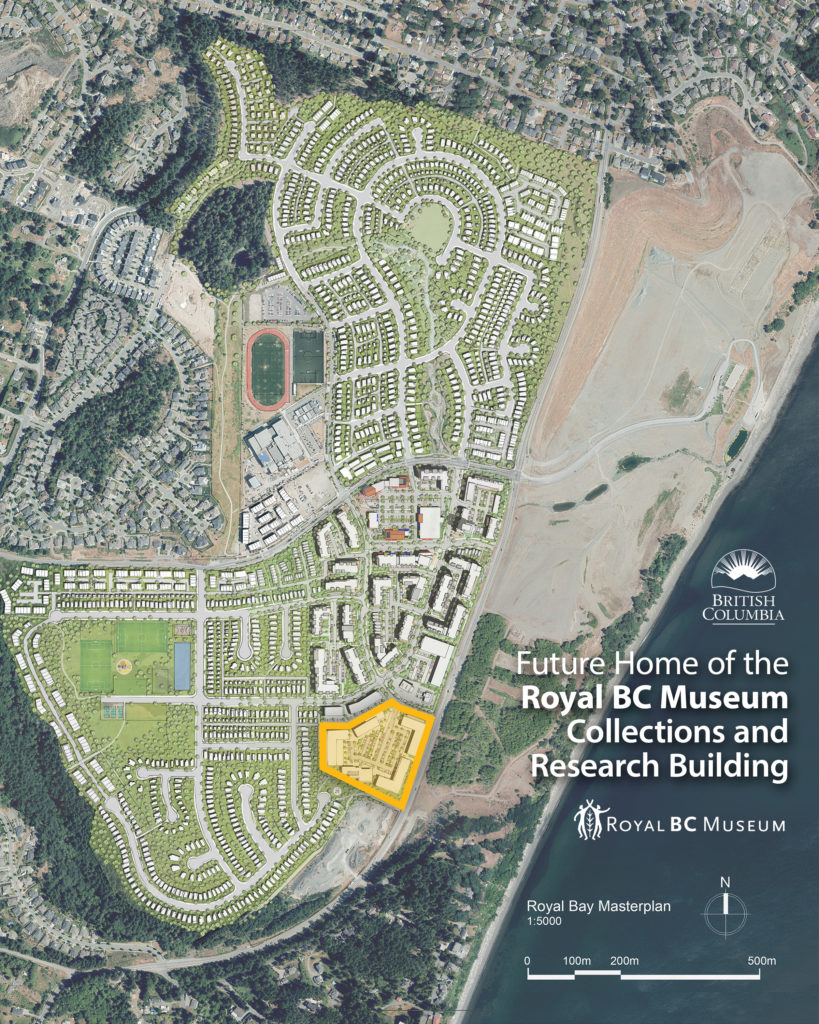 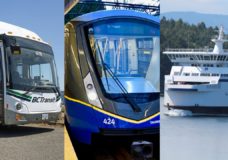 Over $1B in government funding divided between BC Transit, BC Ferries and TransLink 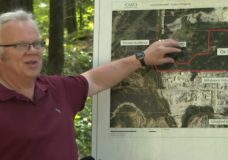