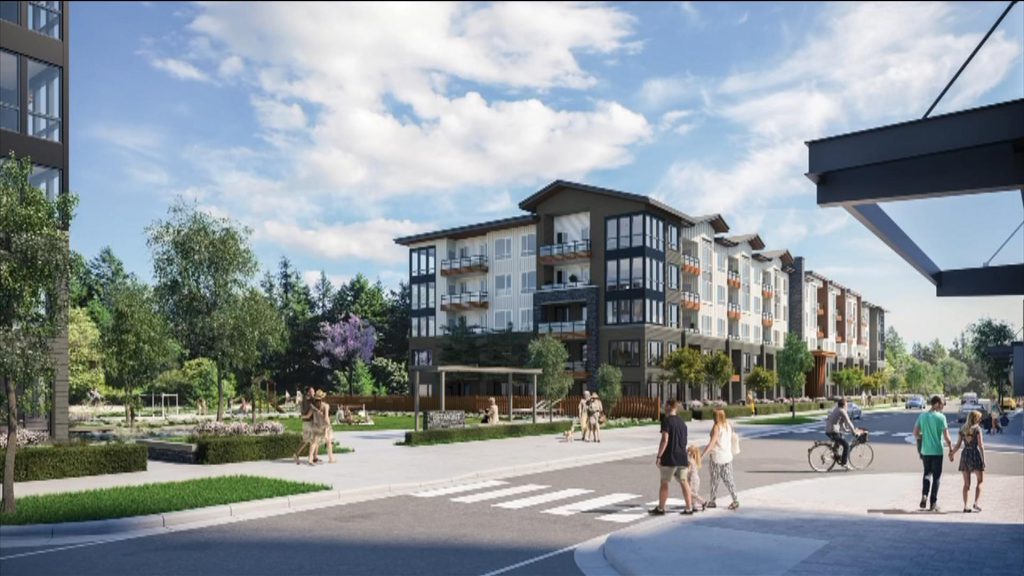 An ambitious new affordable housing development is now under construction in Langford.

“It’s a big project and we’re really excited about it,” says Langford Mayor Stew Young. “It’s right in the heart of Langford.”

The $200-million Belmont Residences project will see 440 residential units,  including around 155 rental properties, constructed on part of the old Belmont school site.

The master-planned community ? the largest development currently underway in Langford ? will have seven buildings targeting first-time buyers, families, and down-sizers built on the 24-acre property.

“It’s always exciting to be part of a master planned opportunity where you have the chance to really develop your surroundings as you develop the buildings versus building a single building in the middle of an existing neighbourhood,” says Paul Woodward of Ledcor Property Development, which is developing the site.

But what makes this development different is that it’s right beside the big Belmont Market project ? 220,000 square feet of commercial space that will employ hundreds of people when it’s done.

“This is exciting for Langford because when you have the residences attached to where the jobs are, that’s what makes sense,” says Young. “This is great to have people living and working in our community. You live here, you walk across the street to your job and you don’t even need a car here!”

With the West Shore the fastest-growing region on Vancouver Island, it’s hoped creating permanent jobs in the area will reduce the number of people commuting to the city and help ease the growing gridlock on the Trans Canada Highway.

“Get the employment opportunities out here in Langford and Sooke and you’ve just solved a lot of the problems for the whole region,” Young says. “We can’t afford to buy million dollar houses and put families in downtown Victoria. It’s now time to look out here, invest out here.”

Young says he’s hopeful the growing investment in Langford will also finally convince post-secondary institutions and government offices to set up shop on the West Shore. 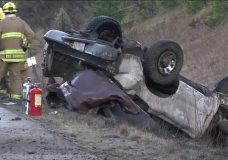 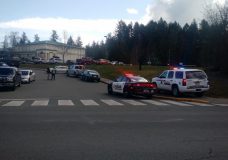