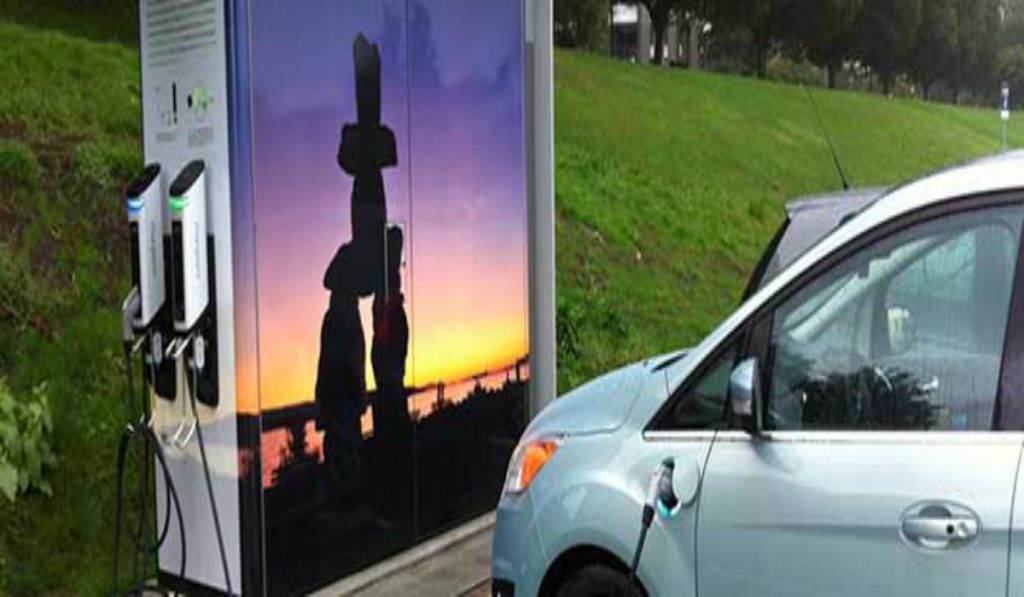 Drivers of eco-friendly electric vehicles now have more places on Vancouver Island to charge their ride.

The province says 12 vehicle charging stations are completed in B.C, with three of those on Vancouver Island:

The Ministry of Transportation says more charging stations are due to be completed later this summer, including Highway 19 in Woss between Eagles Nest rest area and Hoomak rest area.

The number of vehicle charging stations is now more than 1,700 across the province, according to a government release Tuesday morning.

An estimated 350,000 electric vehicles are expected on provincial roads by 2030.

“We’re committed to a cleaner future here in B.C.,” Heyman says in a statement.

“As part of that, we’re making zero-emission vehicles more accessible. The more electric vehicles we have on our roads, the less we pollute, and that benefits people and communities everywhere.” 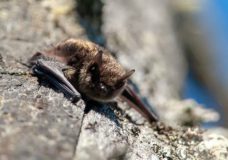 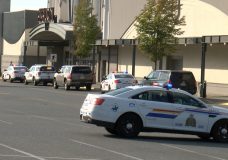 Replica firearm recovered after lockdown and evacuation at Woodgrove Centre