Nearly 50% rent hike forces Victoria family out of their home

WATCH: Family says they have no choice but to move, after their landlord increased their rent by 48 per cent. It’s a growing concern in Victoria. Isabelle Raghem reports.

Melissa Zuyderduyn is moving out of her rental unit by April 30th, after her landlord said the rent would jump from $1,350 to $2,000 per month.

It’s a 48 per cent hike the elementary school teacher says she can’t afford.

“We’re really connected to the community, [my son] is starting kindergarten in the fall and we’re in our ideal school area, so it was pretty devastating,” says the mother of 2-year-old and 4-year-old boys, “it’s priced us out of our house.”

The maximum allowable rent increase in BC this year is 3.7 per cent, but Zuyderduyn’s landlord wasn’t restricted to that number.

That’s because Zuyderduyn signed a fixed-term lease, with a “move out’ clause that requires the tenant to move out on the date the agreement ends.

“They can in effect, request a rate increase that are significant above the allowed maximum,” says Landlord BC CEO David Hutniak.

The organization says the clause is useful in some cases, for example when people travelling for a few years want to move back in their homes, but that some landlords are using it as loophole.

“We’ve actually been very frustrated and quite frankly disappointed,” says Hutniak, “In this tight market, that some landlords have chosen to, really unnecessarily be aggressive with this form of tenancy and asking for these huge increases, we don’t think it’s necessary.”

With the extremely low vacancy rate in Victoria tenants like Melissa Zuyderduyn, feel they have no choice but to sign the lease the landlord presents.

“It’s so competitive to find something family friendly, close to a school, so so challenging. In that moment you’re willing to do anything for your family, cross your fingers you did a great job there.”

The ‘move out’ clause is one both Landlord BC and the Mayor of Victoria hope gets reviewed by the province.

For now, Melissa Zuyderduyn says her family will have to move in with her parents, until they can find a new place to call home. 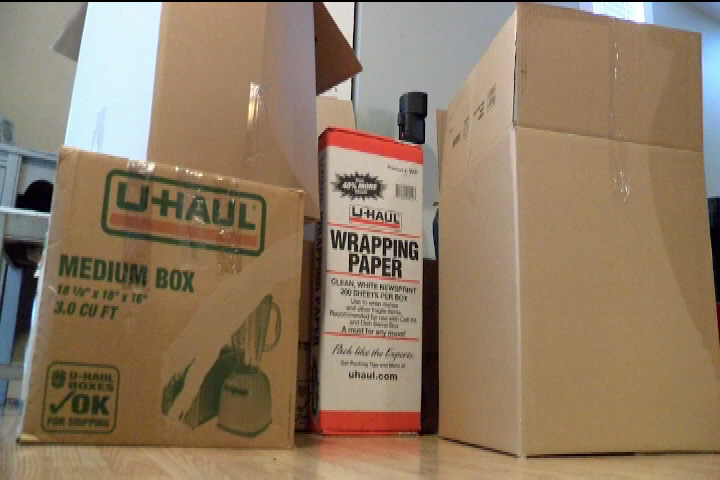 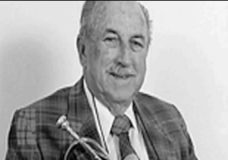 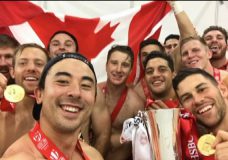