A touching tribute has brought a man’s love of music to life in one more concert in the Harbour City.

Stan Wardill played with the Nanaimo Concert Band for a remarkable 73 years until he died last month. So Sunday in the band’s spring concert friends and family came together to say goodbye to the man considered the father of the troupe.

Setting up their instruments for Sunday’s concert, Nanaimo Concert Band musicians all have one man in their thoughts, who they hope they’ll make proud today.

“It will all be about Stan,” says band member Wayne Finucan.

A man who isn’t in the audience, but in all of their hearts and performances. Stan Wardill played in this band for an extraordinary 73 years. Trumpeting in the Nanaimo Concert Band since 1937.

His death last month makes this the first spring concert he’ll have missed, since serving in World War II.

“And I mean It will be emotional for everyone, the audience and the band,” says band member Shari Barker.

“He was always there if ayone needed encouragement or advice,” says member John Barker.

“Stan was everywhere and so loved my so many people and besides that he was so much fun,” says Finucan.

“This is going to be one for Stan,” says the band’s conductor on stage. “You know why we’re playing when the
Saints go marching in.”

That is the song Wardill said he wanted to be played when he died.

A special tribute, his wife of 65 years is certain her husband would be so proud to see his friends perform.

“I think its wonderful that they would take the time to honour him,” says his widow Bernice Wardill. “He enjoyed his concert band so much.”

A chance to say goodbye and thanks from his family both on and off the stage, to the music man who lives on in the lives he touched. 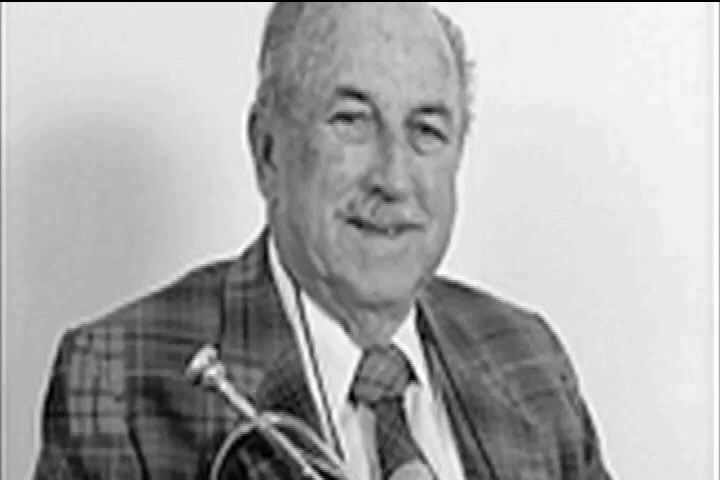 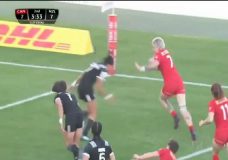 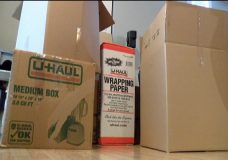 Nearly 50% rent hike forces Victoria family out of their home