They are not government yet. But the NDP are taking aim at some of the critical issues they intend to target when, and if, the Liberal government falls.

And housing is at the top of the list. With with one of the tightest housing markets in Canada, it’s difficult to find an affordable place to live in Greater Victoria. But the NDP want to change that, according to Leader John Horgan.

“We believe it’s imperative that we get the new government that the people voted for,” Horgan said. “A government that committed to 114,000 new units over the next 10 years.”

With such high demand for affordable housing in the region, there’s little supply.

This fire at Evergreen Terrace last year forced 35 residents from their homes. Although all the residents found new homes, there are no plans to rebuild the eight units.

“We need to modernize our existing housing stock. But you also do that by bringing in more supply. Not just taking away from the housing supply, but taking on new product as well.
That involves working with municipalities.”

Horgan is speaking in the courtyard of Kew Court. Built in 1996, it’s one of 35 subsided complexes operated by the non-profit organization Pacifica Housing. But it can take years on the wait list to get an apartment here.

Chiana Van Katwijk moved in with her mother here 21 years ago. A new teacher, she’s now looking for her own place.

“I just started looking on Craigslist, Used Vic, all that stuff,” Van Katwijk said. “Probably for a one bedroom, in a nice area, you’re probably looking at $900 for a one. It’s nutbars.”

“Probably for a one bedroom, in a nice area, you’re probably looking at $900 for a one. It’s nutbars.”

That’s echoed by her fellow resident, Rhona Hill. “To find any kind of rental at this time is just non-existent. There are so many people I know who are losing their homes or their rental spaces.”

The New Democrats are proposing to help council speed up development plans and living up to their promise of $400 renters-rebate.

But they have to wait until the current government falls, that could happen later this month. 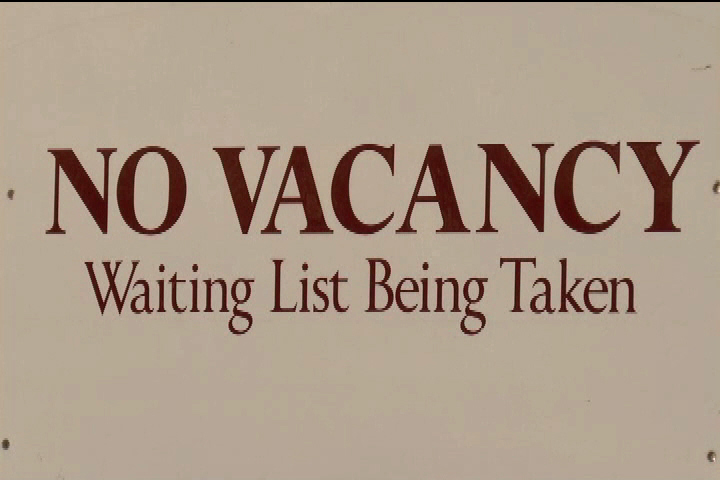 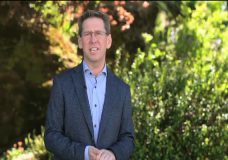 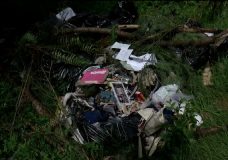