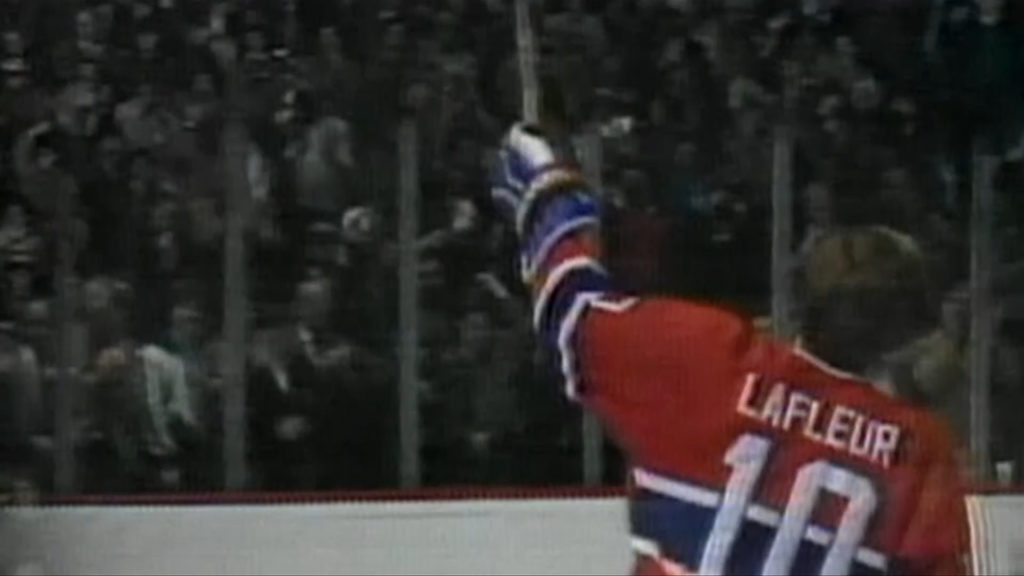 CHEK
Montreal Canadiens legend Guy Lafleur will have a national funeral to be held May 3, Quebec's premier said Sunday. (File)

Montreal Canadiens legend Guy Lafleur will have a national funeral to be held May 3, Quebec’s premier said Sunday.

Premier Francois Legault announced on Twitter that Lafleur’s family had agreed to national honours for the late hockey great, with the funeral to be held at 11 a.m. at Mary Queen of the World Cathedral in downtown Montreal.

Legault had made the offer to the family in the hours following Lafleur’s death Friday at age 70 following a battle with lung cancer.

National honours were also granted to Canadiens stars Maurice Richard and Jean Beliveau when they died.

The Montreal Canadiens organization released a statement announcing events leading up to the funeral.

“Out of respect for the public, which has supported Guy over the years, the Lafleur family has agreed to share their grief with the community,” the organization said.

“And in keeping with the family’s wishes, all activities will reflect the image of the late hockey legend: they will be humble and accessible.”

A special pre-game ceremony will be held as the Montreal Canadiens take on the Boston Bruins on Sunday night.

Canadiens players will wear a ceremonial No. 10 patch on their jerseys in tribute to Lafleur, a Hall of Famer and five-time Stanley Cup champion.

This report by The Canadian Press was first published April 24, 2022. 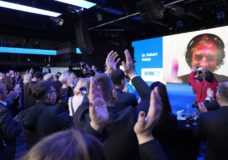 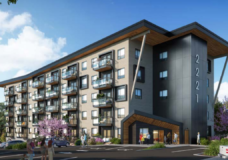