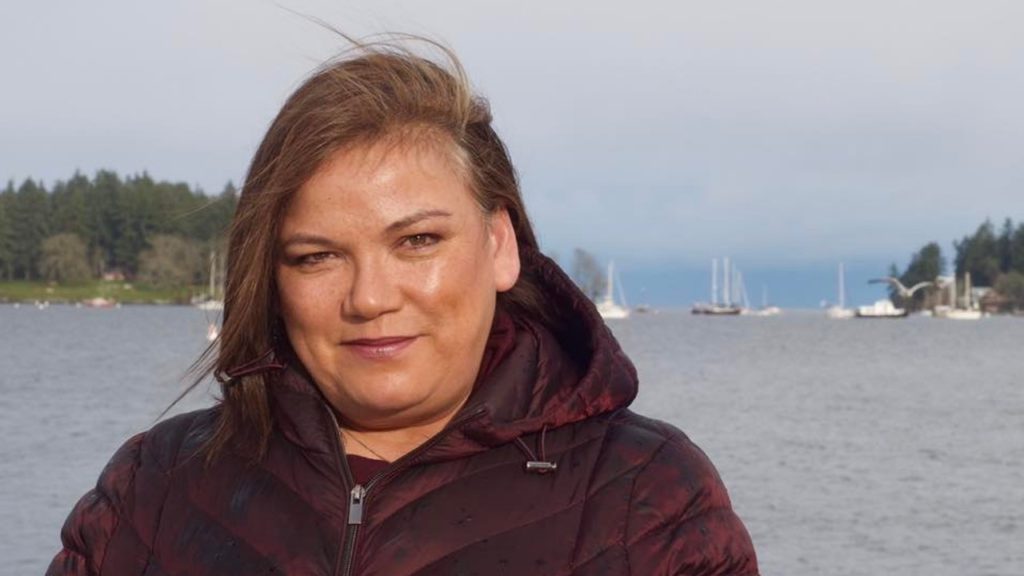 The preliminary results of the Nanaimo-Ladysmith school board trustee byelection indicate Naomi Bailey has won the seat.

This byelection was held to replace Lisa Marie Barron, who was elected in the federal election as the MP for Nanaimo-Ladysmith.

According to Bailey’s website, she has been an educator in the school district for 25 years, and is a parent to five children.

She is currently the acting manager of Indigenous protocol at Vancouver Island University.

Some priorities that Bailey lists on her website include improvements for students, working with parents, improving student safety during the pandemic and extreme weather events, Indigenous reconciliation and advocating for infrastructure improvements.

The Nanaimo-Ladysmith school board says the official results will be posted on the district’s website by Jan. 20. 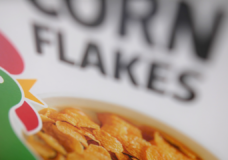 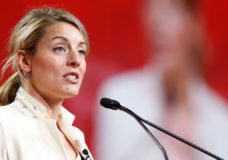