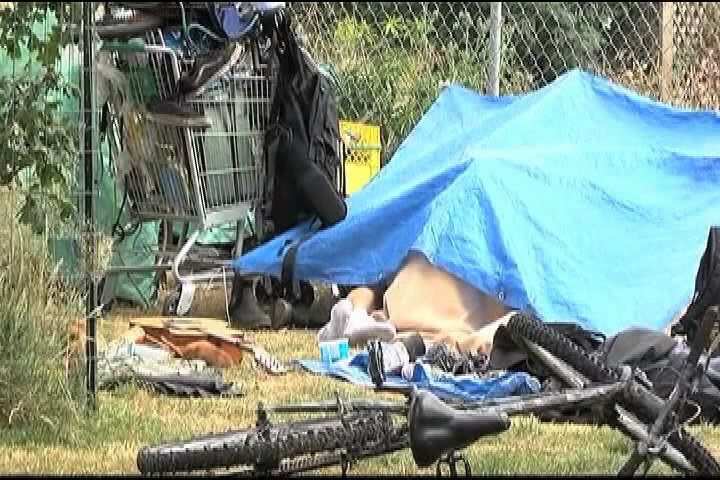 WATCH: Emergency shelter beds are filling up quickly as storm season rolls in, yet this year, the City of Nanaimo has decided not to open the youth shelter like it did last year.Officials say they were surprised to learn it was nearly entirely empty, so now they’re looking to put the money towards those who need it.

Katie Ogden stood in a Nanaimo parking lot in tears Monday. She just had her bike stolen. At 46 and homeless, she says it was the one possession she really needs.

“Shocked, stunned, everyone around here knows that the bike is my means of transportation,” said Ogden.  “That it’s hard for me to get around without it.”

She is one of the hundreds who live on Nanaimo’s streets.

After hearing about concerns of youth homelessness, the city invested $75,000 to open a shelter just for youth last year. It offered up to 10 shelter beds but officials were surprised to find that they weren’t being used and that only one young person ever used the shelter at all.

So this year, the city isn’t opening the shelter and is looking for other ways to help the homeless of this city.

“The need is always there but the need is not as great as people made it out,” said Nanaimo Coun. Gord Fuller. “In a lot of cases there’s a difference between youth and adults.”

Fuller said it now appears homeless youth are couch surfing instead of seeking emergency shelter beds, while beds for adults are often overflowing. So officials are now looking at re-directing the resources.

Burt Harry hopes that will mean he’ll no longer be turned away from overflowing shelters.

Meantime back at the parking lot, Katie Ogden is still looking for her stolen bike. To get to her tent and out of the rain. 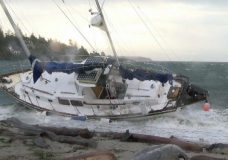 Hold onto your hats, more high winds may be coming to Vancouver Island 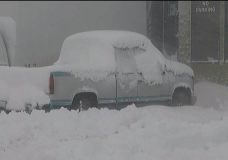