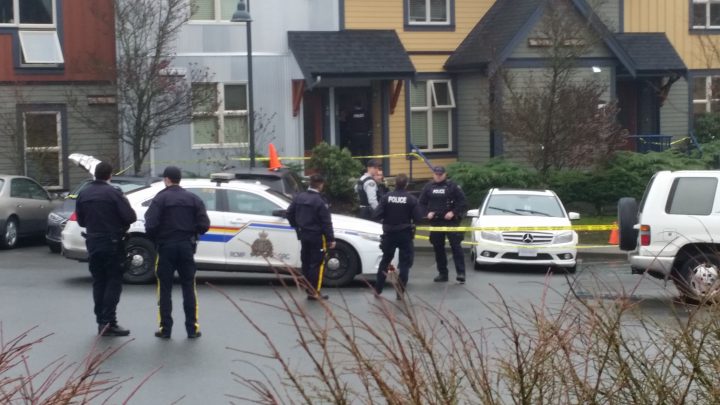 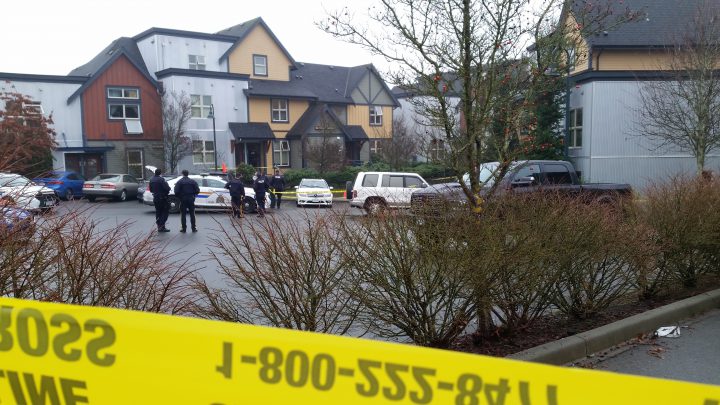 A brazen day-time shooting in Nanaimo has claimed the life of a man.

First responders were called to Hawthorne Corner, a housing complex on the corner of Wakesiah Avenue and Jingle Pot Road shortly before 11 a.m. Saturday morning.

Nanaimo RCMP says the shooting appears to be targeted. The man was found deceased in the parking lot, and is known to police.

BC Ambulance tried to resuscitate him after they arrived, but he was pronounced dead shortly after.

RCMP say a vehicle fire following the incident may also be related to the shooting.

Some neighbours say they heard the shots.

The driver-side window of a car on the scene was shattered.

The identity of the man has not been released. 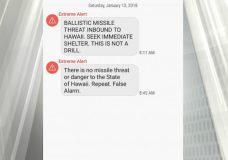 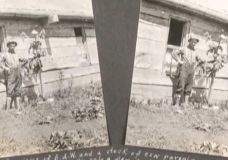 This Week in History: The 1911 Agricultural Survey of northern B.C.