Nanaimo senior speaks out after fighting off masked intruder

WATCH: A 79-year-old Nanaimo woman who fought back against a masked intruder in her home says she doesn’t know where she found the strength. The violent struggle happened on Jan. 8 in the home she’s lived in for over 50 years. While RCMP continue to search for the suspect, the victim is speaking exclusively to CHEK News describing her ordeal. Skye Ryan reports.

“I was not afraid. Absolutely not,” said the 79-year-old victim of a home invasion on Jan. 8.

The Nanaimo grandmother is speaking matter of factly after fighting back against a masked intruder. She took blows, scrapes and bruises before running for her life when she saw an opening.
CHEK News has agreed to protect her identity as she still fears for her safety.

The home invasion happened at around 8 p.m. on Jan. 8 in her Winchester Avenue home.

The Nanaimo woman said the intruder, who was wearing a balaclava, demanded her purse and when she said no, a violent struggle followed and he pushed her to the bed.

The 79-year-old said something came over her to fight back though and she pushed him and ran into the kitchen.

“I didn’t know what he was going to do,” she said. “But he had his back to me and he had that thing on and I ran out the door as fast as I could,” said the Nanaimo senior.

“And eventually she found an opening and ran from her house barefoot to a neighbour’s where they called 911,” said Const. Gary O’Brien of Nanaimo RCMP.

RCMP continue to search for the man involved in the home invasion and are looking into an incident two nights earlier in the victim’s hom when she woke to find her jewellery box was moved and her debit card and wedding rings were stolen.

“That guy on Friday came in here while I was sleeping,” said the 79-year-old.

The gold wedding rings are all she has left of her late husband and she is desperate to get them back.

“I need the rings, I do, she said. “And I carried them with me everywhere I went,” she added.

The Nanaimo senior is hoping someone out there will recognize her rings and do the right thing. 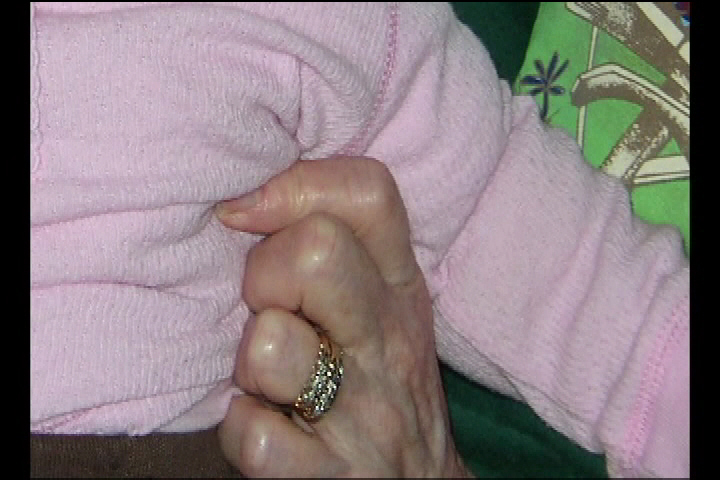 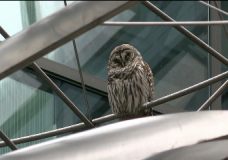 It's a hoot! Urban owl sightings in Victoria on the rise 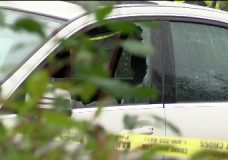