Nanaimo senior punched in the face by another senior while walking dog: police 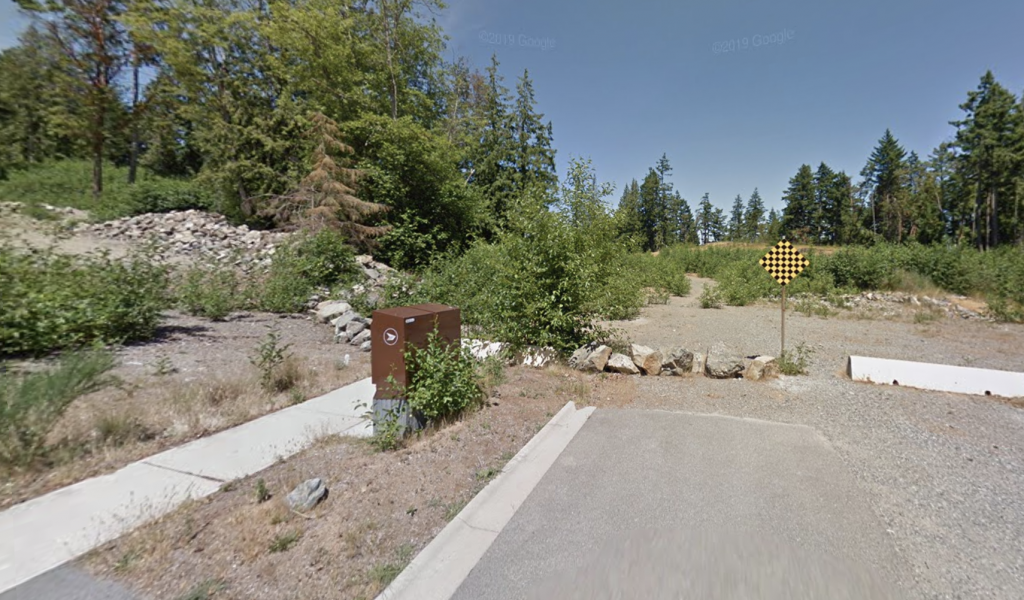 Google Maps
A trail off of Glen Oaks Drive, where a 74-year-old man was the victim of an unproved assault

Nanaimo RCMP say they are investigating an assault after a 74-year-old man was punched in the face while walking his dog on a trail.

According to police, the senior was assaulted, unprovoked, on a trail near Glen Oaks Drive and Timbercrest Way at 7 a.m. Thursday morning.

The victim told police he was walking his dog along the trail when he met another senior man who was also walking a dog. As the two passed each other, the victim mentioned to the other male that his dog should be on a leash.

According to the victim’s statements, the suspect took offence to the comment, yelled at the victim, and proceeded to punch him in the face, cutting his lip.

Police say the two grappled for a short time before the suspect left, swearing and threatening the victim.

While the victim was tussling with the man who punched him, the suspect reportedly said that he was 72 years old.

Police said they are looking for a man who is white, of medium height and build and had a white moustache. The victim cannot remember what the suspect was wearing other than he was wearing green boots and was walking a small shaggy black dog.

If anyone has information on this incident, the Nanaimo RCMP is asking you to call the non-emergency line at 250-754-2345.

The Nanaimo RCMP is also looking for another man, wanted for numerous parole violations, and have issued a Canada-wide search warrant. 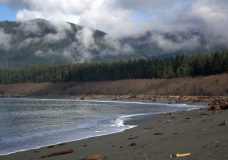 Port Renfrew asks for no visitors during the May long weekend

Your Money for May 15