Benson will count himself lucky to be back fetching toys today and his owners are just as relieved to have him home safe and sound.

“Super grateful,” says Benson’s owner Mandy Robinson. “Happy to have Benson home. It was a heart thumping moment yesterday but we’re really happy we had Search and Rescue there.”

Wednesday their dog walker took Benson and a group of dogs on a trail in Lantzville when the Jack Russell suddenly darted towards danger.

“He had fallen down about 15 to 20 feet over quite a steep embankment,” Nanaimo Search and Rescue President Carly Trobridge. “The dog had actually ended up on a ledge at the bottom of that embankment. Underneath that ledge he would have continued falling further had that not been there.”

The dog walker spent close to two hours trying to get him down before calling Search and Rescue.

Fortunately, the GPS locator on her phone helped pinpoint her location.

“I didn’t think they rescued animals but obviously they do,” says Benson’s owner David Robinson.

“This is actually a first for our team,” say Trobridge of the pet rescue. “We haven’t had a rescue of this kind in at least, probably, 10 years.”

Nanaimo Search and Rescue’s seven person rope team arrived with their utility vehicle and hiked 40 minutes to reach the area. Once the ropes and safety gear were in place one member rappelled down to reach Benson.

“Pretty anxious until I actually saw him,” Robinson, who was at the scene. “It was a pretty overwhelming positive feeling when I could actually pick him up and hold him.”

Search and rescue prefer to be called in rather than have the pet’s owner attempt a rescue themselves and risk injury and, in this case, help bring about a happy reunion. 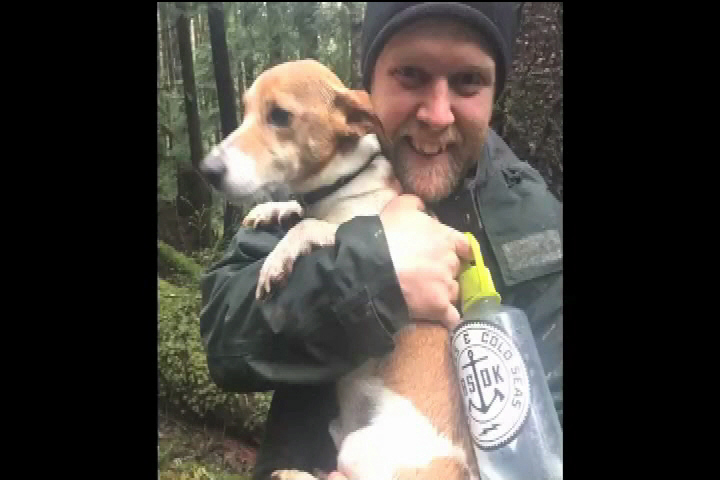 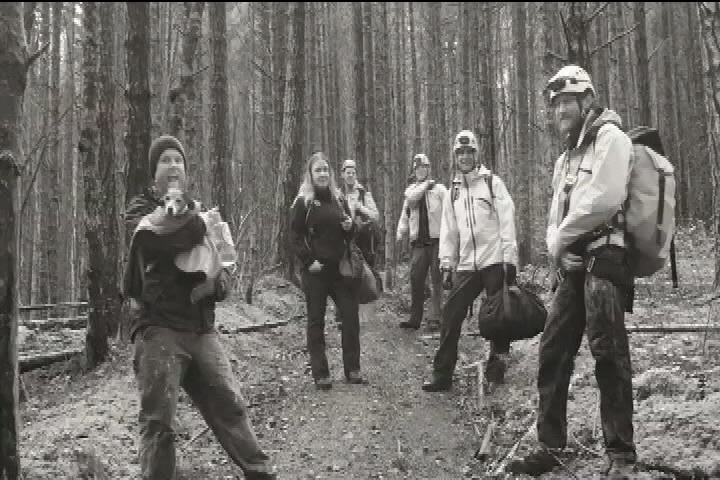 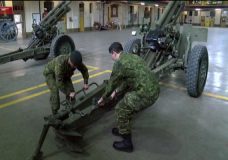 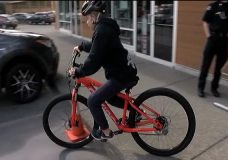