It was a dark couple of weeks for Nanaimo brother’s Ewan and Wyatt Snikkers after Ewan’s bike was stolen from right in from of Wyatt Saturday March 25th.

Police say the alleged thief went up to the 12 year-old while 9 year-old Ewan was inside the centre, and said “Do you know what time it is? It’s time to steal your bike.”

Public reaction was swift with many people calling Coal City Cycles in Nanaimo offering to buy the boy a new bike outright.

On Thursday Ewan was presented with a new Davinci bike that the store and manufacturer donated.

BC Ambulance service also provided the boys with gift cards worth $100 each as a gesture of community support.

Other money raised will go to the Steve Smith Foundation, named after local mountain biker Steve Steve who died nearly a year ago after a mountain biking accident. 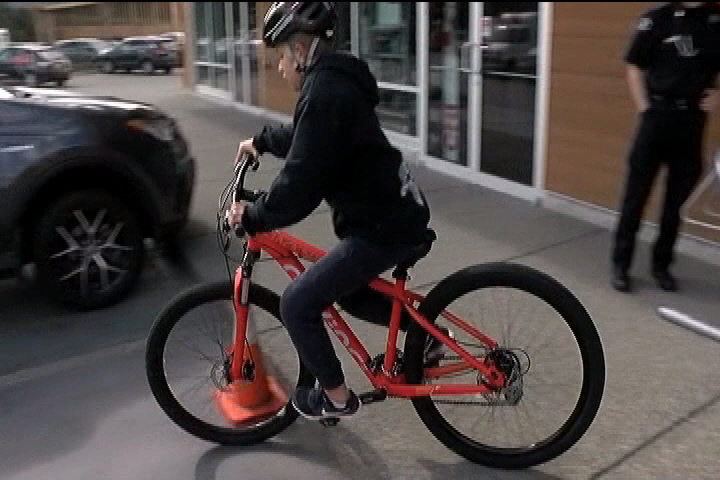 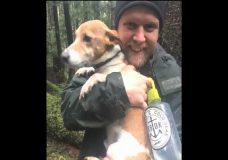 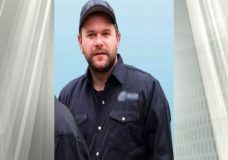