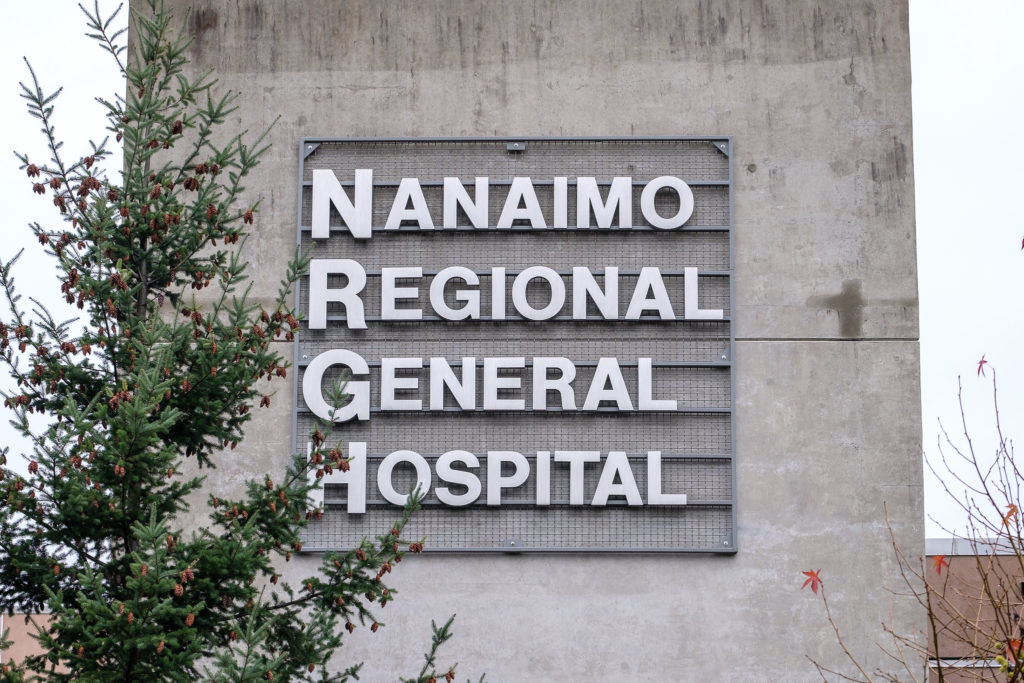 The provisional budget for the Nanaimo Regional Hospital District includes a large contribution to reserves to fund future capital projects.

The provisional budget approved by the Nanaimo Regional Hospital District board on Dec. 16 indicates an increase to the tax rate of $10 per $100,000 from the previous year, which would bring the rate to $31.17 per $100,000, a total collection of over $15.9 million in property taxes.

The 2022 budget includes $3.6 million for capital equipment and minor capital projects at Nanaimo district facilities; $4.9 million for debt payments; $1.1 million for the ICU redevelopment project – carried forward from 2021; and an $8.2 million transfer to reserve for future infrastructure projects such as a patient tower at NRGH.

The rate increase “allows for significant contributions to reserves which will be used to help offset the cost of borrowing for the proposed projects identified in the draft 2022-31 capital plan,” the staff report accompanying the provisional budget says.

Currently, $16.5 million is in reserve with the financial plan through 2026 calling for a $10 increase per $100,000 each year to add another $68 million to reserve over that timeframe.

Details of capital equipment and minor capital projects that would be funded out of the 2022 $3.6 million allocation are not known at this time, Regional District of Nanaimo staff said. Island Health will submit an official request in February at which time a revised budget will be released.

The hospital district’s 10-year capital plan as of October 2021 includes a long list of possible projects all of which are subject to provincial approval, meaning timelines for each are highly in flux. Possible projects listed to begin in 2022 include long-term care beds, marked as a priority investment with an estimated $88 million as the hospital district’s 40 per cent contribution. Building a cancer centre at NRGH, which made up part of Premier John Horgan‘s election campaign in 2020, is currently pencilled in for 2027 of the capital plan. 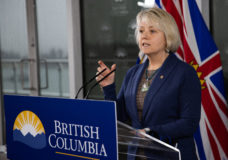 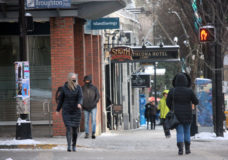