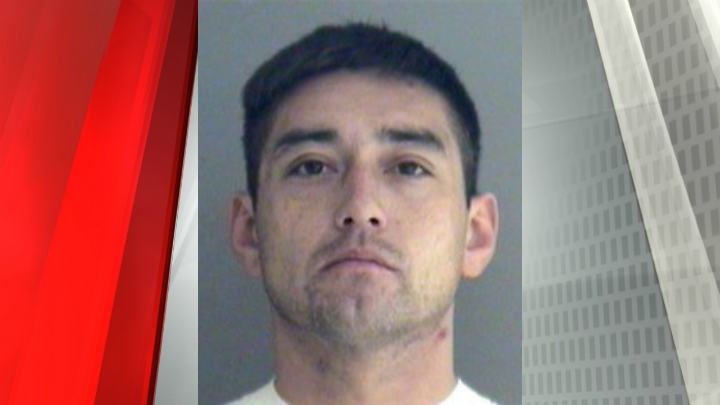 Nanaimo RCMP have located the 34-year-old violent offender they were looking for after issuing a public plea for help.

Lance Point is wanted for several violent offences and numerous warrants. The 34-year-old Nanaimo man was charged with assault with a weapon and assault on May 18 when officers were trying to arrest him on outstanding warrants. During the altercation, Point allegedly said he would stab an officer with a knife Point had on him. Point was restrained and taken into custody after several bystanders assisted the officers.

Point has appeared in court on these charges but has not gone to trial. He is wanted for other offences and warrants.

Police were advising the public he should be considered violent and that people shouldn’t approach him.

Nanaimo RCMP say Point was arrested early Wednesday evening after a tip from the public. 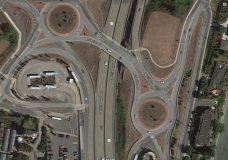 1 taken to hospital after rollover at McTavish roundabout 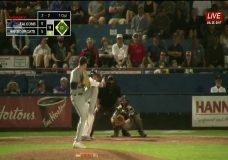