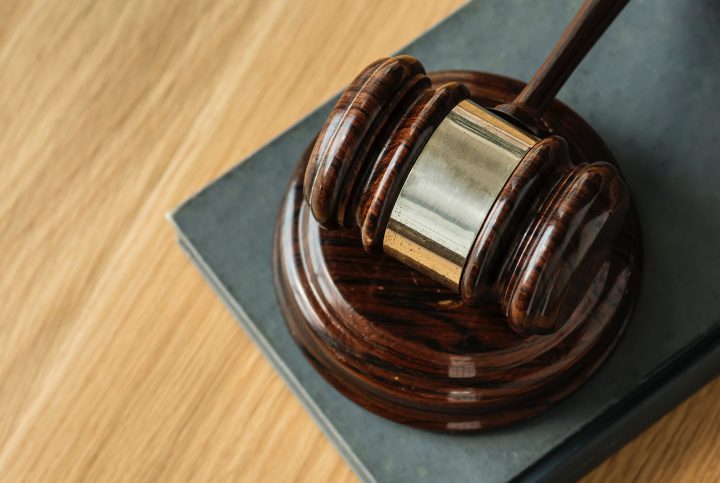 A Nanaimo man charged after stabbing someone has been found not guilty after a three-week trial.

The incident happened in the early morning hours of March 31st, 2018 in the parking lot of what was formerly known as King Arthur’s Court.

Police responded after 25-year-old Brendan Lapoleon had been stabbed four times. The 28-year-old who stabbed Lapoleon fled the scene and was found by police a short time later.

Matthew Dean Tremblay was initially charged with attempted murder which was later downgraded to aggravated assault and assault with a weapon.

He was acquitted Friday. The Supreme Court Justice ruled Tremblay was acting in self-defense.

“She obviously took his [Tremblay’s] testimony into consideration but she also had a video that showed the whole interaction that was the most important piece of the whole case.”

The video came from a surveillance camera mounted on the nearby apartment complex.

“This was one where I honestly believed in the defence,” said Watt.

He also says Tremblay is relieved, as the matter has been hanging over his head for some time, that it’s over and done with. 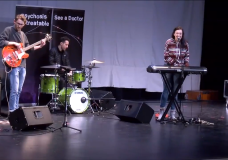 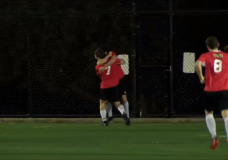